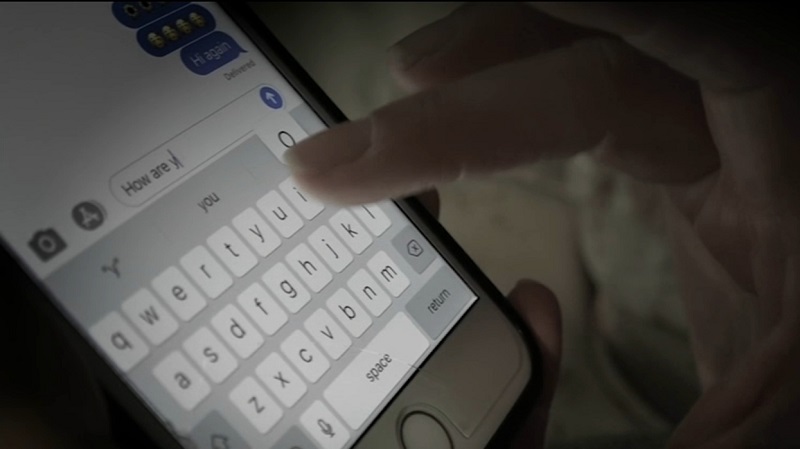 Little Rock, Arkansas — According to Arkansas officials, there’s a new scam, where con artists can call you on your phone and the caller I.D. looks like it is coming from your bank.

Sondra Rodocker got a text last week, asking if she had made a purchase at Walmart. After she replied ‘no’ she got a call from a number listed as the customer service phone line for US Bank.

They said they were from the fraud department. The caller said they would correct the transactions as long as she could verify herself with a code they sent her.

“The codes came. I didn’t realize it was this person changing my password,” said Rodocker. Before her eyes, the scammer used Zelle, a money transferring service to take more than $10,000 from her account.

According to Lorrie Trogden, president of the Arkansas Bankers Association, there is a way to protect yourself.

F: Flip your debit or credit card and call the phone number on the back.
A: Account information which the bank will never ask you for, they can pull it up on their own end.
R: Report any scams to the bank right away.

$555k dollars worth of meth seized in Conway