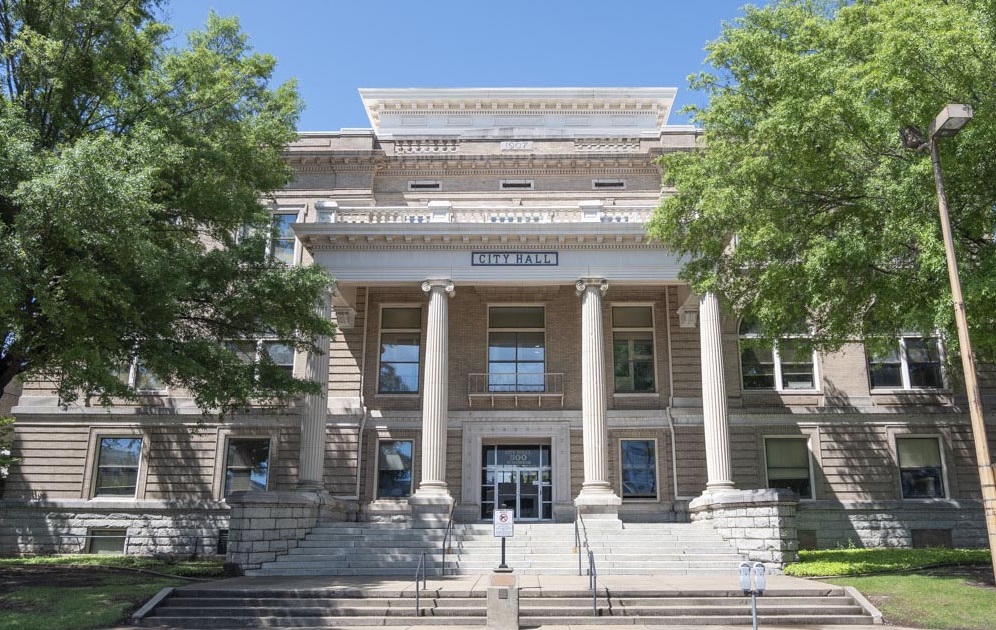 Little Rock, Arkansas – Part of the city’s $18.8 million from the U.S. Treasury Department initially approved for the American Rescue Plan Act will be used for multiple other things than planned as the Little Rock administration approved the spending.

According to Little Rock officials, portion of the funds will be used for the fight of current Covid-19 situation in the city, crime prevention, new firefighting apparatus and lost revenue due to the pandemic.

“I appreciate the Board for supporting the resolution to direct these one-time resources where our city has immediate need,” Mayor Frank Scott, Jr. said. “These monies prioritize public safety and the health and welfare of Little Rock residents and our city employees. I look forward to further discussion with the Board surrounding other pressing needs such as infrastructure and broadband access.”

The Board’s initial approval of $11.6 million was divided as follows:

-$3.4 million for critical IT infrastructure and cybersecurity upgrades

-Up to $3.2 million to fund a one-time bonus of $1,500 or $750 for full- and part-time, non-seasonal city employees, respectively, hired before March 1, 2021, including police and firefighter cadets who graduated training in July

In the official press release for the public, Little Rock administration said that the rest of the funds will be spent in the upcoming period and the city’s staff will decide who and when these funds will be appointed depending on the coronavirus situation in first place.