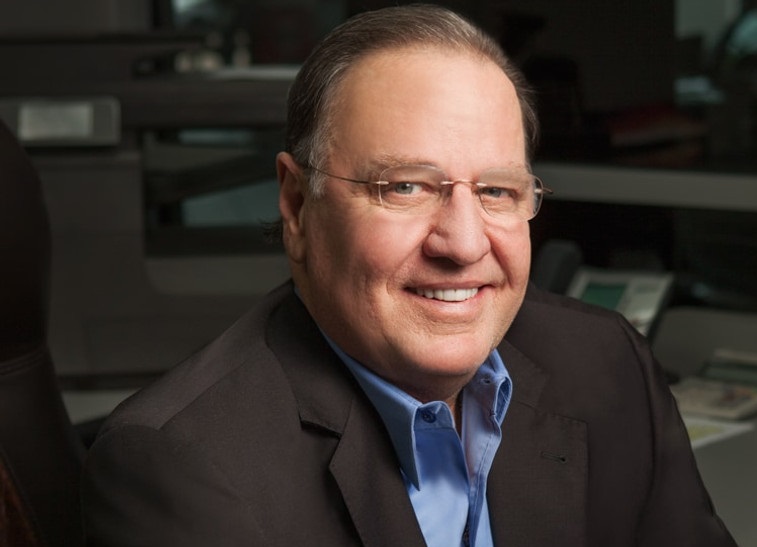 The long-time Arkansas dealer is currently working on gathering information from the locals about their problems in the city and what changes they expect to see in the upcoming years.

“I’m looking at what’s best for Little Rock and how I can help,” Landers said.

According to him, he feels like he is in a position to help other fellow locals, the city and the local businesses. In the upcoming period he will evaluate the situation and see if his ideas match other people’s ideas.

Landers said he will officially announce if he will run for Little Rock mayor by the end of August or early September.

Arkansas State Trooper involved in shooting in Conway, the suspect identified by police