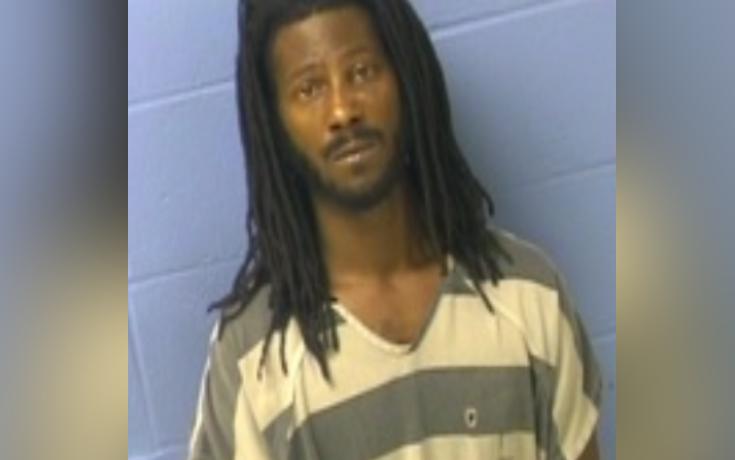 Conway, Arkansas – What was meant to be a regular traffic stop, continued with chase and shooting Thursday afternoon in Conway, police say.

According to police report, the incident initially started on I-40 when Arkansas State Trooper Tyler Langley attempted to stop a vehicle for speeding. The driver however, refused to stop.

The trooper immediately got into his car and started chasing the suspect along I-40. He was chasing him through traffic when the suspect decided to go off the highway to Dave Ward Dr. in Conway. The driver pulled on South Mitchell St. neighborhood and ran off the car.

The police trooper continued to chase the driver on foot. While he was running after him, the suspect took his gun out and opened fire at Langley. The officer returned the fire and shortly after the suspect was arrested. Luckily, neither of them was injured.

Suspect’s name was not immediately released, but authorities later decide to identify the suspect as the 25-year-old Edward Lee House of Little Rock.

Video of the incident can be found here.

According to authorities, House now faces multiple criminal charges for refusing the traffic stop, the chase and the shooting. This is the list of charges against House:

The suspect was jailed and his bond was set at $2 million.

Authorities will continue with the investigation.

Due to latest spread of the virus, UAMS limits the visitations