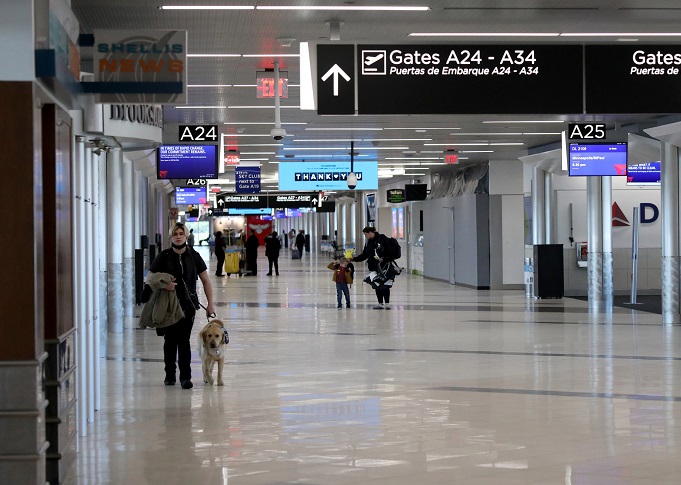 Canada recently announced that it’s going to open the border for US travelers on August 9. Meanwhile, Biden administration still keeps the international travel bans despite the high vaccination rates across the country.

Fully vaccinated American citizens and permanent residents will be eligible to travel to Canada starting August 9th. In September, the country plans to reopen for other international travelers. According to the Monday’s announcement, fully vaccinated people can enter the country and skip quarantine, while those unvaccinated will have to undergo several-day quarantine.

But the pressure on Biden administration is rising as many other countries already opened their borders for travelers. So, what is the point?

USA-Canada border has been closed since March 2020. As of now, the US officials don’t plan to reciprocate the arrangement, something that was also confirmed by White House press secretary Jen Psaki on Monday.

“I wouldn’t look at it through a reciprocal intention.,” she told reporters.

The current travel ban ends on July 21. As of now, no new details about the issue were provided by neither of the governments.

People are not only pushing for easing the restrictions at the northern border, but for some other countries too. This was also somehow confirmed by Biden himself when he recently announced that his administration is considering lifting the travel bans over two dozen countries.

“We must be vigilant, particularly about the spread of variants,” Psaki said on Friday. “We’ll reopen when health and medical experts expect it is safe to do so.”

The situation is similar with some European countries too. US has remained closed for European travelers since January 2020. Great Britain was added on the list in March 2020.

Fox hosts, including Sean Hannity, suddenly urge viewers to get vaccinated against Covid-19