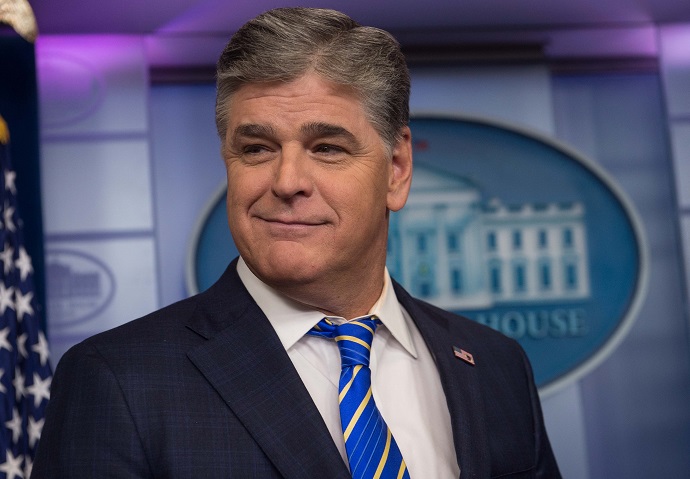 Fox News are known for their skeptical coverage, but something changed on Monday when several of their hosts, including Sean Hannity, urged viewers to get vaccinated against Covid-19.

Fox hosts’ call wouldn’t have been much of a surprise if their call for vaccination was something that we regularly hear and see over the last couple of months, but Fox hosts in numerous occasions denied the seriousness of the virus and the effectiveness of the vaccines.

So, something definitely changed. On Monday, host Sean Hannity encouraged the viewers to take the pandemic seriously and get vaccinated. He went even further explaining that everyone should believe in ‘the science of the vaccines.’

Hannity referred to his viewers and told them to do their own research in the vaccines’ efficacy and additionally ask their medical providers if they need more information how vaccines work.

“Take it seriously. You also have a right to medical privacy, and doctor-patient confidentiality is also important,” he stated. “And it absolutely makes sense for many Americans to get vaccinated. I believe in science; I believe in the science of vaccination,” Business Insider reported.

But Hannity being Hannity, used the occasion to slam on the vaccination mandates. Just before he fully supported the vaccination process, he was especially critical over the federal judge’s decision in Indiana upholding the IU policy requiring students, faculty members and staff to be fully vaccinated no later than August 15th. According to the mandate, the IU will have the right to suspend students and even fire workers if they don’t comply with their decision.

“If you have the chance, get the shot, it will save your life,” Doocy said.

However, there was an exception in all this. On his Monday night show, Tucker Carlson was not happy with his fellow journalists offering “medical advice on television.”

Knowing the number of viewers Fox has on a daily basis, Fox hosts’ decision to support the vaccination process may improve the vaccination rates in a short period of time which is essential knowing the fact that the virus is surging again in every state more or less.

We will see how long the latest narrative will last.