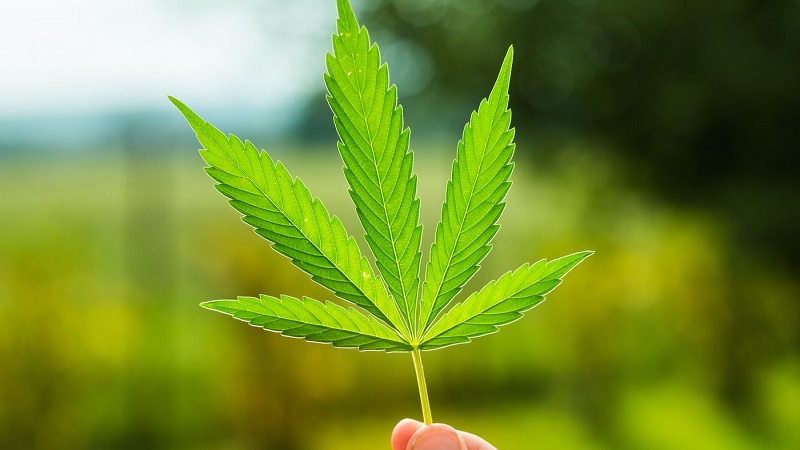 Little Rock, Arkansas – According to the Arkansas State Police, during a traffic stop on Interstate 40 near Morrilton on July 6, more than 1,600 pounds of marijuana were discovered.

A Ford Expedition towing a trailer in the eastbound lane of the interstate in Conway County was pulled over after it was observed crossing out of its lane past the fog line, police said.

During the inspection of the vehicle, police said a request was made and granted to search the contents of the vehicle and trailer.

According to police, an officer with the Morrilton Police Department responded to the scene with a K9 and alerted officers to the trailer.

Both the driver of the vehicle, Alrick Perry, 37, of Bermuda Run, N.C., and the passenger, Kristoper Morgan, 40, of Virginia Beach, Va. were arrested and taken to the Conway County Detention Center, police said.