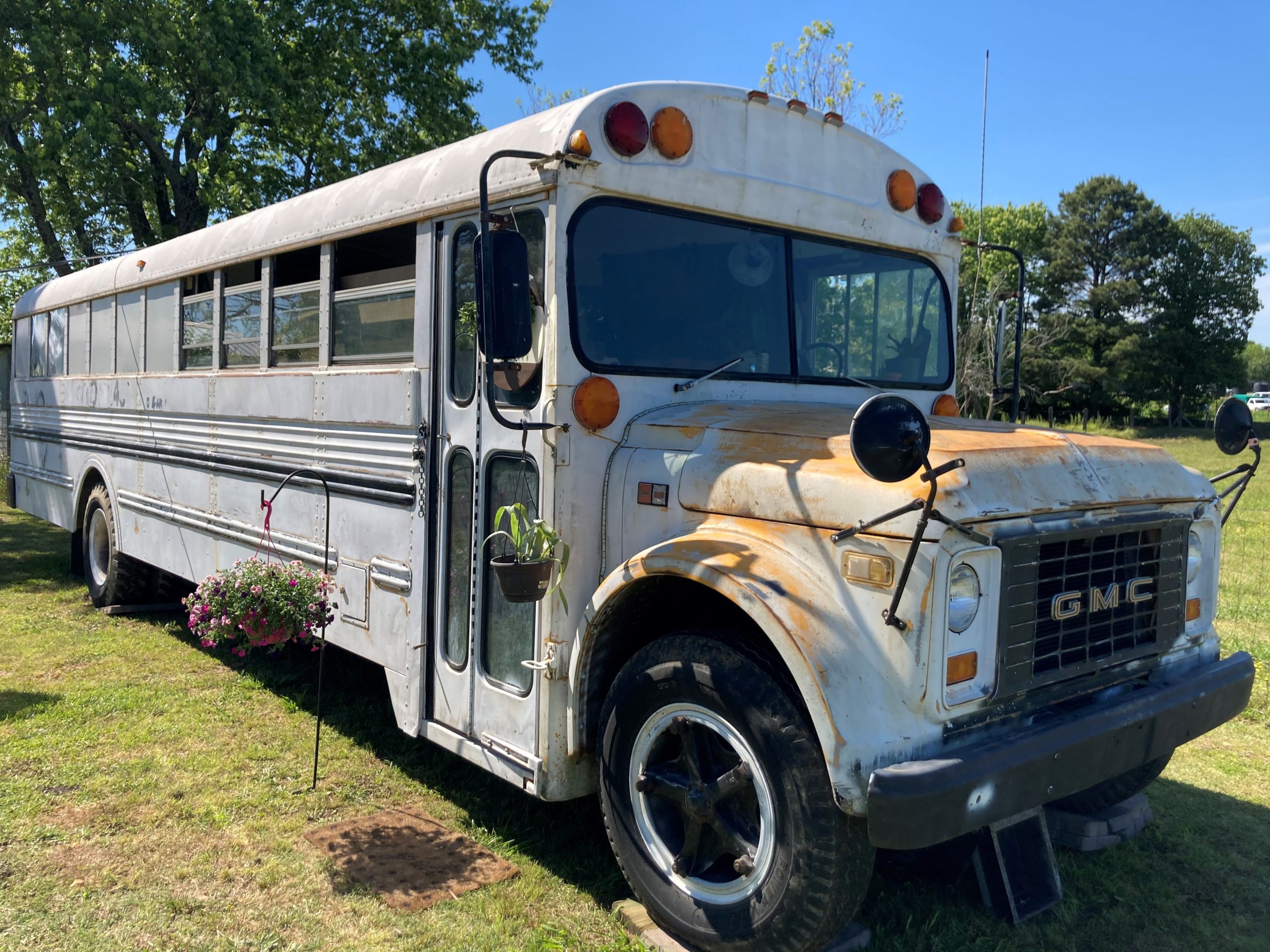 SEARCY, Ark.— Between tuition, books, and not to mention housing, things in college can add up pretty quickly.

After feeling like she was throwing money down the drain on rent, Ciara Roberts, a Junior at Harding University, decided it was time for a change.

While most of her peers are living in dorms on campus, she decided to buy an old school bus and renovate it to live in.

“Her name is Sweet Willow. It just fits us and my personality,” said Roberts. “She’s old but she’s strong.”

She says it’s hard for her peers to believe that a worn down school bus from the 1980’s is her new home.

When not working a full time job and attending college classes, Roberts says she is renovating the bus. She added hard wood floors, a stove, fridge, sink, bed, and couch.

“Right now it does not have plumbing, that is something I need help with… So right now, I walk myself up to my grandparents house and shower and use the bathroom,” said Roberts.

She purchased the home on six wheels for a couple thousand dollars last year. Which she says is a nice trade after spending a lot more on dorm life.

“It will save so much money. It was a steal for sure,” said Roberts.

For now, she has parked the bus in Judsonia. However, once she graduates in a few years, she says she will drive the bus around the U.S.

“I just thought why not take my home wherever I want to go. If I want to pull over on the side of the road and sleep– I can– I can do whatever I want, it’s mine,” said Roberts.

She plans to paint the bus dark green and has found a roommate who will sleep on a cot inside the bus this summer.