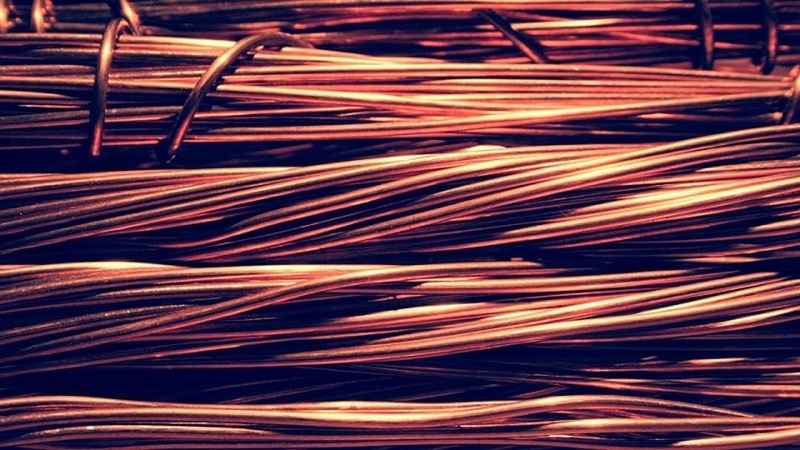 De Queen, Arkansas – The opening of an Arkansas hospital could be delayed after thieves stole copper lines that had already been installed at the facility, officials said.

On Thursday evening, thieves broke into the construction site of Sevier County Medical Center in De Queen and took the copper lines.

According to Hospital CEO Lori House, the hospital had been set to open on Sept. 20 but that could be delayed. The hospital says it’s putting in safeguards to prevent more thefts.

The Sevier County Sheriff’s Office is investigating the theft at the hospital, located about 50 miles (80 kilometers) northwest of Texarkana.