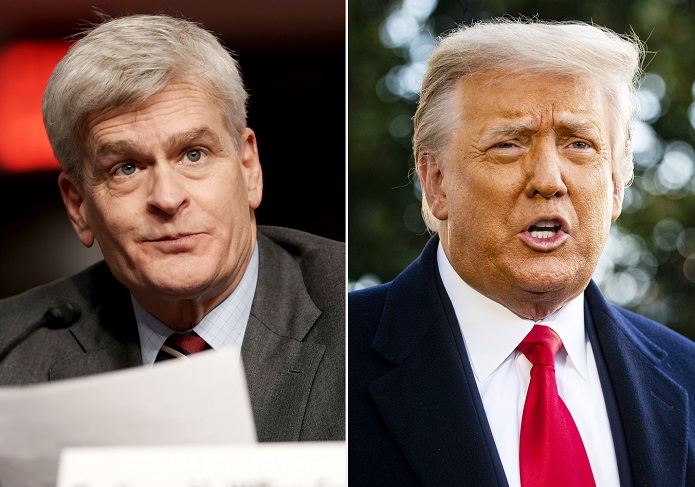 Some GOP members stick to their 2020 election fraud agenda despite the fact that no clear evidence has been found so far and surely nothing will be changed in regards to the final results. It still remains unclear what these GOP members are targeting and what they are looking to achieve, but their claims might cost them losing the 2024 election, at least that’s what Sen. Bill Cassidy (R-La.) says.

Trump and his allies continue to repeat these false claims over and over again, but it looks like that slowly they are also changing their narrative now looking forward concentrating to the 2024 election. They even asked their supporters to forget about the fraud and move forward on Trump’s latest rally in Alabama.

Sen. Bill Cassidy (R-La.) argued during an interview on Sunday that Republicans will lose in 2024 if they relitigate 2020.

Cassidy’s remarks came during a discussion about Rep. Anthony Gonzalez’s (R-Ohio) announcement last week that he is retiring from politics. As we already reported back in January, Gonzalez was among the few GOP representatives who voted for then President Trump’s impeachment, referring to Trump as “a cancer for the country” in his announcement.

According to Cassidy, Gonzales was acting on “personal priorities,” saying that the politicians are not victims over the Gonzalez’s remarks.

“If we have a positive agenda, which addresses the fact that the Biden administration is in disarray, whether it’s inflation, the border, Afghanistan, then the country will win, and we’ll win,” Cassidy noted of the party moving forward.

“But if we choose to be bullied, we’ll lose,” he said.