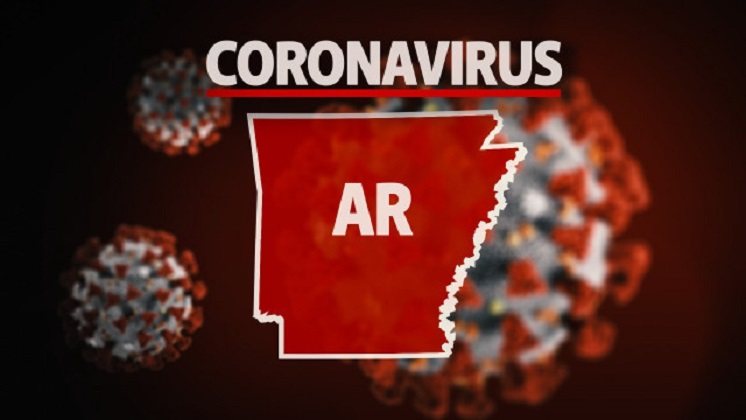 According to this report, Arkansas added 485 new confirmed positive cases in the last 24 hours.

In the same report, eight more deaths were reported as a result of the virus.

The number of total active cases in the moment is 2,570. 285 people are in hospital and 64 of them are on ventilators.

COVID-19 won’t go away until more people take the vaccine. Until we increase the number of shots, we will continue to have increased numbers of hospitalizations and new cases like we did today. It is sad to see someone go to the hospital or die when it can be prevented.