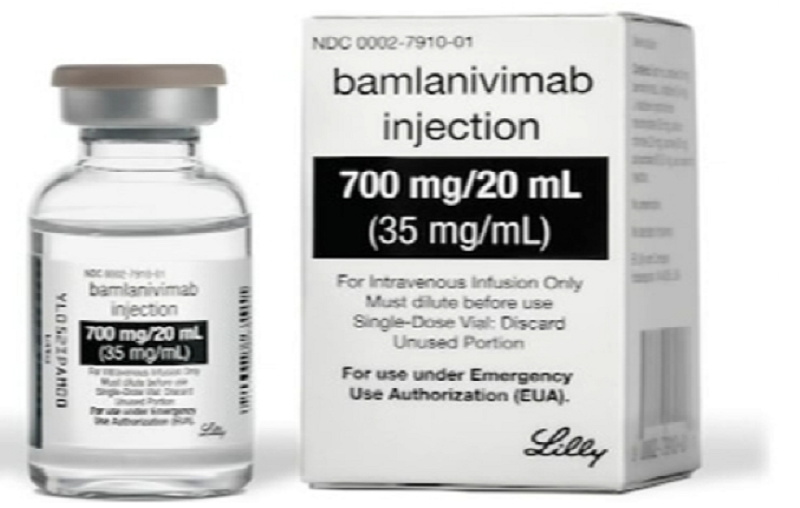 Little Rock, Arkansas — The FDA announced they are revoking the emergency use authorization for certain monoclonal antibody treatments on Monday.

This comes because of its ineffectiveness against the omicron variant.

The Arkansas Department of Health welcomed this decision to revoke the authorization from Regeneron and Eli Lilly.

“I think it’s a good step. We’ve known for the past few weeks that omicron is the predominant variant now throughout the country and in Arkansas,” Dr. Atul Kothari said.

It’s estimated that 99 percent of current cases are the omicron variant, according to the CDC.

There are other effective drugs on the market as these specific treatments no longer have authorization.

“The good thing is that current monoclonal antibody treatment that is available is active against both delta as well as omicron,” Kothari said. “So that’s the first important thing to know. And the other antiviral that are now available act differently so they’re supposed to be active against all the different variants.”

According to Kothari, the Department of Health will continue to sequence cases for new variants especially with the news of a new sub-variant of omicron showing up in 40 different countries although their labs do lag between three to four weeks.

“That’s really the main goal of sequencing to see if there’s new variants or new mutations which can always come up,” he said.

Arkansas has been allocated 576 doses of Sotrovimab, an effective monoclonal antibody treatment, according to ADH.

A Little Rock adult day care may not survive another round of quarantine shutdowns, staff shortages, and client decreases