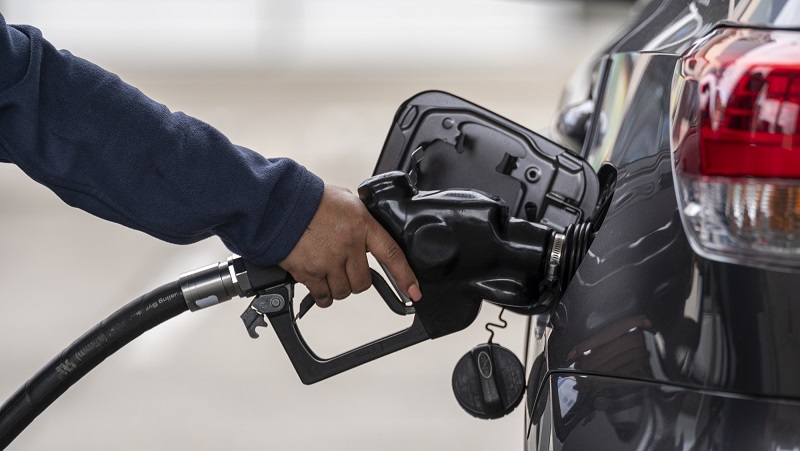 Little Rock, Arkansas – The average price for a gallon of regular unleaded fuel in the Natural State is now $3.336, up from $3.274 on Wednesday and from $3.202 just one week ago, according to AAA.

The price of gas in Arkansas has climbed nearly 84 cents per gallon in the last year.

Central Arkansas cities like Little Rock-North Little Rock, Hot Springs, and Pine Bluff are all seeing slightly higher prices than the state average at $3.341, $3.349, and $3.355 respectively.

While Texarkana drivers are seeing the higher prices at $3.54, the lowest prices in the state are in Fort Smith at $3.264 per gallon.

The average cost per gallon has spiked by more than 26 cents in Arkansas over the last month. While that has been hard for local drivers, it is worse across the rest of the country, where the national average has climbed from $3.413 to $3.728, a jump of over 31 cents per gallon.

California leads the U.S. in fuel cost at $4.94 per gallon, while Arkansas currently has the lowest average gas price in the country. Michigan, Indiana, Illinois, and Ohio all saw the biggest price increases over the last week, and the Natural State’s neighbor to the northeast, Tennessee, saw the average gallon price jump 26 cents.

According to the report released Thursday by AAA, total U.S. domestic gasoline stocks fell by half a million barrels in the last week while demand ticked up from 8.66 million to 8.74 million barrels per day.

Crude oil prices are also soaring, with AAA reporting that the ongoing conflict between Ukraine and Russia driving market uncertainty even as 31 countries in the International Energy Agency, including the United States, announced a coordinated release of 60 million barrels of crude oil.

“Oil prices have skyrocketed to 11-year highs due to the volatility in global crude markets caused by Russia’s invasion of Ukraine,” AAA Spokesperson Nick Chabarria said in a release. “Demand for gasoline will only increase as spring approaches and more people travel. Couple that with rising crude oil prices and drivers can expect to continue to see even higher fuel prices in the days and weeks ahead.”