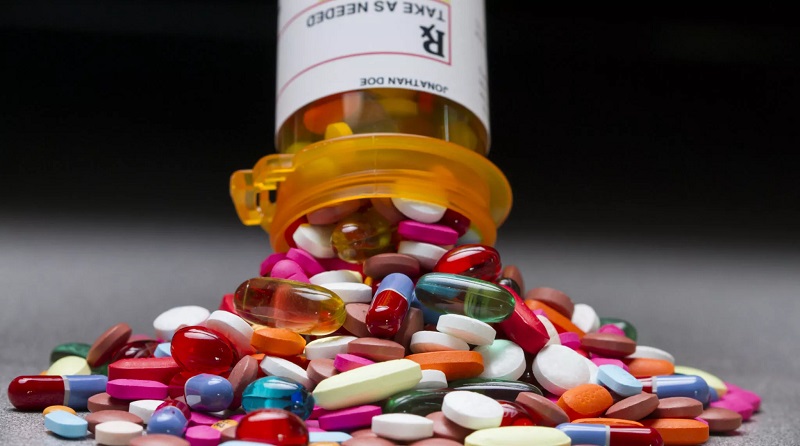 Arkansas — According to a new study, Arkansas has the third-largest drug problem in the U.S.

The personal-finance website WalletHub wanted to research which states, with the number of annual drug overdose deaths in the U.S. reaching over 100,000, have the worst problem and looked at 21 key metrics including arrest and overdose rates, as well as opioid prescriptions and employee drug testing laws.

Arkansas overall has the third biggest problem and ranks second in opioid pain reliever prescriptions per 100 people, seventh in drug arrests per capita and 10th in share of adults who couldn’t get treatment for illicit drug use in the past year, according to the study.

West Virginia was found to have the most drug use in the U.S., with the District of Columbia ranking second.

Missouri and New Mexico sit behind Arkansas to make up the top five.

Followed by Hawaii, Utah, Idaho, and Iowa, Minnesota was found as having the smallest drug problem.

Diesel prices in Arkansas on the rise

Natural disasters on the rise in Arkansas