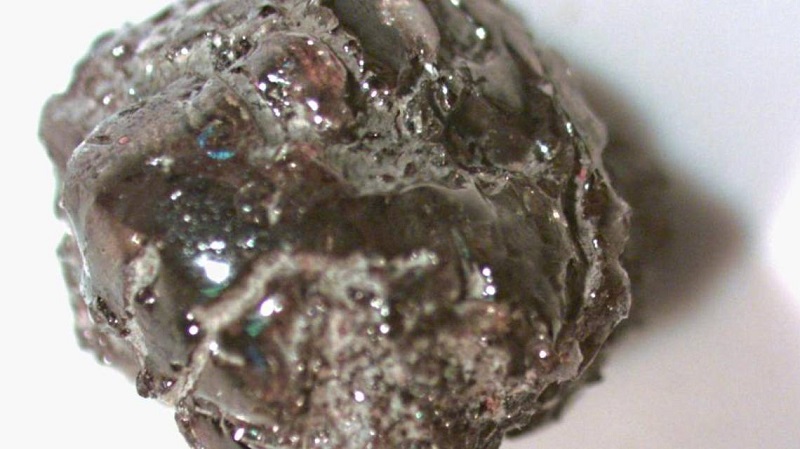 Murfreesboro, Arkansas – The largest diamond at the park for 2022 has been found by a regular visitor at the Crater of Diamonds State Park in Murfreesboro.

According to Arkansas State Parks, Hardin said he was sifting through the soil when he found the diamond. Adam Hardin found his first diamond weighing more than two carats after a decade of searching. “It was right in the middle when I flipped my screen over,” Hardin said. “When I saw it, I said, ‘Wow, that’s a big diamond!’”

Hardin carried his gem in a pill bottle to the park’s Diamond Discovery Center, where staff registered it as a 2.38-carat brown diamond.

The diamond is about the size of a pinto bean with a coffee brown color and rounded shape, according to the staff at the park. “It has a metallic shine typical of all diamonds found at the park, with a few inclusions and crevices running all along the surface,” Park Interpreter Waymon Cox said.

The park itself has a searching area of 37.5 acres where people from all over the country have found diamonds.

Frankenstone is the name of Hardin’s diamond. “I thought of the name because it has a pretty and kind of not-so-pretty look to it,” Hardin explained. “Us diamond miners call that ‘character!'”

According to Hardin, he usually sells his diamonds locally and plans on selling Frankenstone when the time comes.

Little Rock city officials search for next chief of police