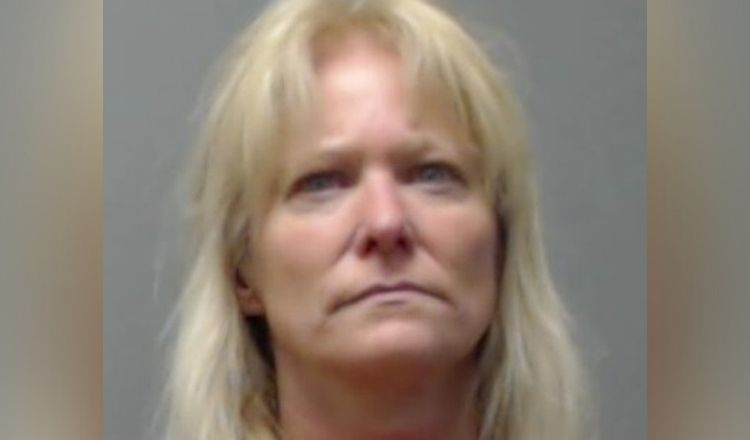 According to reports, the incident took place on Thursday around 7:30 a.m. on County Road 13. Police received 911 call for a shooting following a domestic disturbance.

When police officers arrived on the scene, they found the man laying on the floor with gunshot wound in the chest.

The woman, later identified as 51-year-old Stacy L. Conley, was arrested from nearby family member’s home. The police also found methamphetamine in the house along with her driver license.

The victim was taken in hospital, but no details about his condition were provided.

Police responded to ‘suspicious item’ in North Little Rock, no threat to the community

Part of I-30 in North Little Rock to be closed until Monday, reconstruction underway