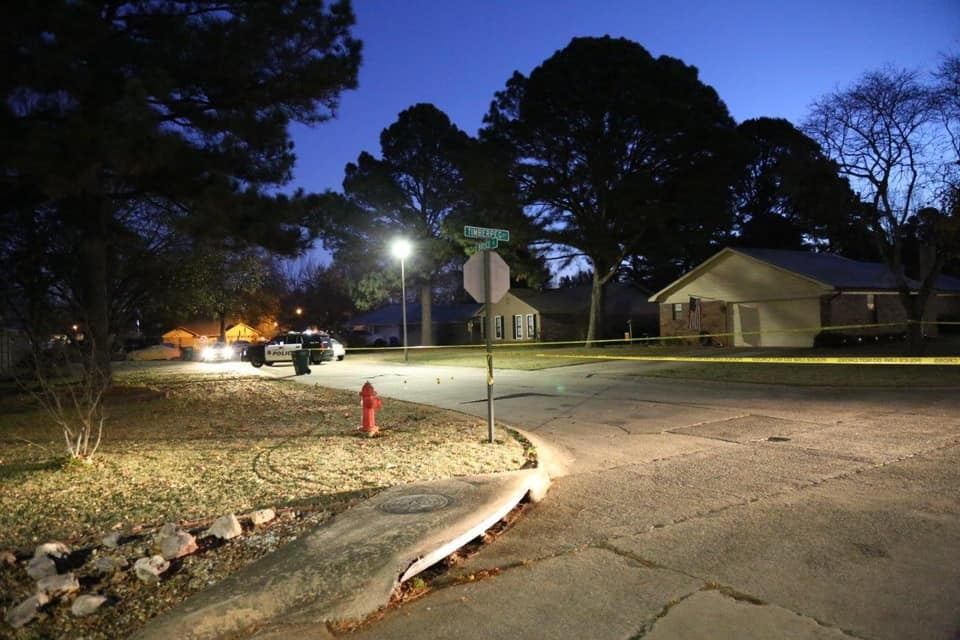 CONWAY, Ark.- Conway police say a 15-year-old boy was arrested Monday in connection to the shooting of a woman on December 1, 2020.

According to police, the suspect was 14 years old at the time of the shooting.A 17-year-old boy and two 16-year-old boys have also been arrested in connection to the shooting. Police say the teens face charges of principal or accomplice to attempted first-degree murder and breaking or entering a vehicle.

The woman was treated for nonlife-threatening injuries.

Detectives believe they have arrested all of the suspects and say community tips were instrumental in the case.