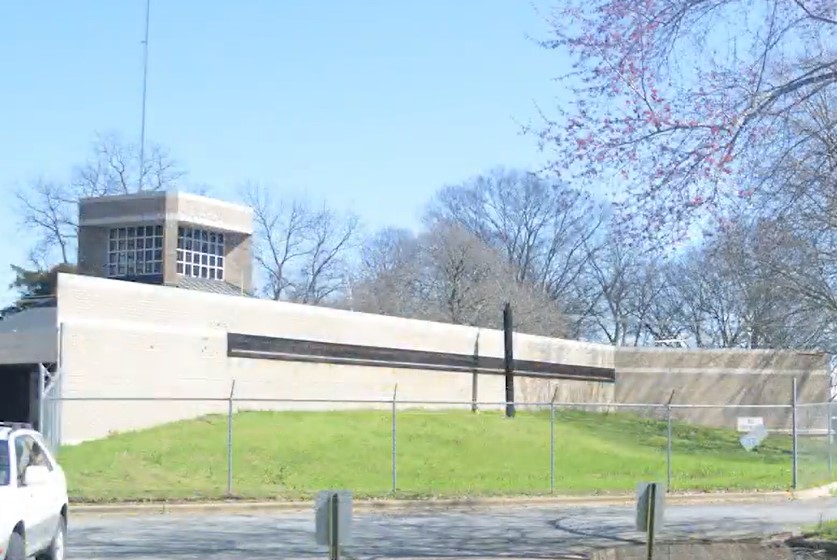 According to the Sherriff’s office, currently there are 10 inmates, three of whom face murder and rape charges.

Following the County Judge Larry Taylor decision, five of those inmates will be released, while the other five will be move to the neighboring Prairie County jail.

The Sherriff Office has one week to clear out the jail.

Sheriff Michael Neal is not happy with the decision because despite the low number of inmates, not having active jail in the county raises concerns over the public safety. According to him, each time a deputy or Clarendon police officers have to transfer an inmate to the neighboring jail, means that the neighborhood will be unprotected for several hours.

Neal, who was also present at court on Monday, said that the court refused to fund the jail for years now, even thought the court itself received large amount of money from the American Rescue Plan Act. He added that this year received almost $350,000 in the program.

Due to latest spread of the virus, UAMS limits the visitations

BREAKING: At least one person injured in Monday afternoon shooting near store on Baseline