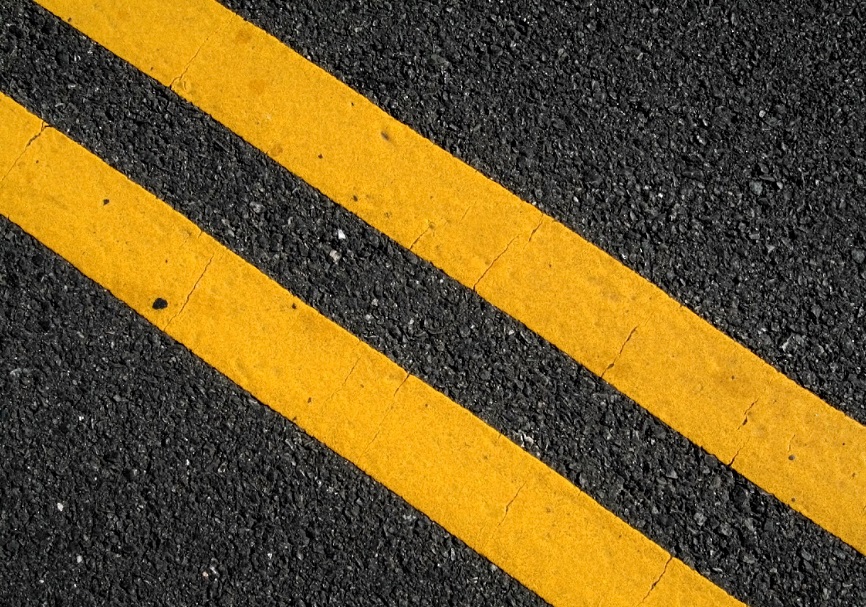 According to them, the accident happened on State Highway 109 around 8:10 a.m.

The police said the motorcycle was driving north on the highway near the Paris City Lake. For still unknown reason, the motorcycle left the lane, went into the opposite traffic lane and then went off the road. He was pronounced dead at the scene when first responders arrived.

The driver was identified as 41-year-old Timothy P. Crane of Mansfield.

There is open investigation which should reveal the reason for the accident.