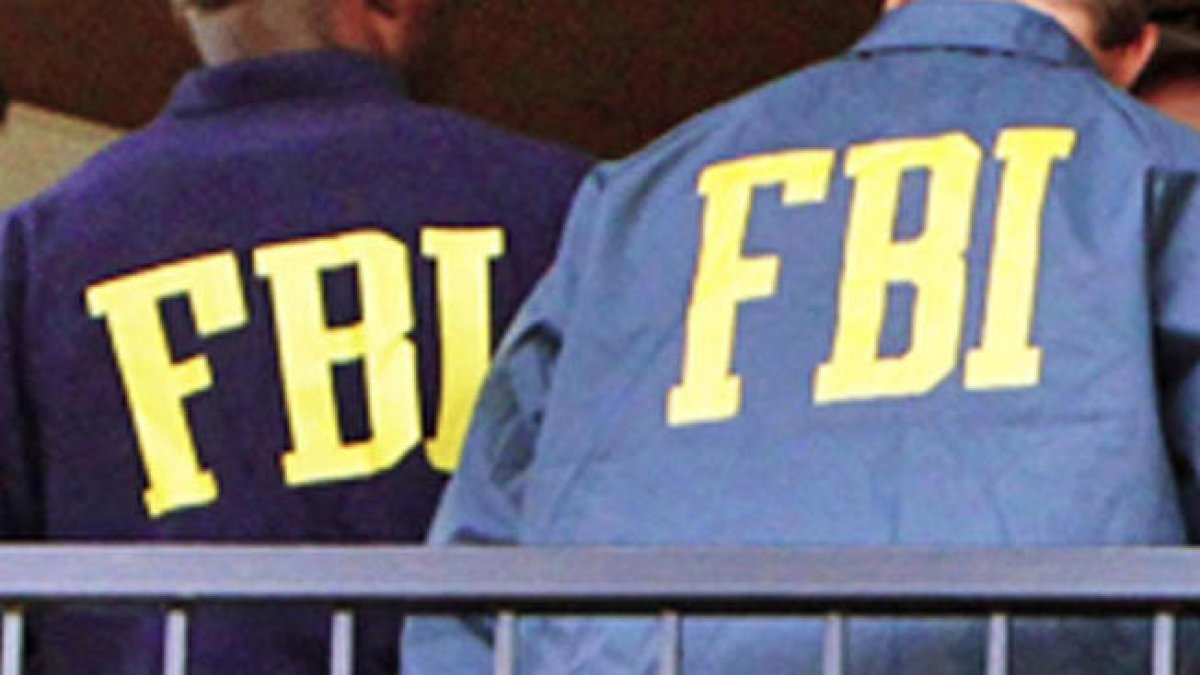 A Texas man accused of trying to blow up an Internet data center in Virginia has been arrested in an undercover FBI sting.

Seth Aaron Pendley, 28, of Wichita Falls, was arrested Thursday in Fort Worth after the FBI said he tried to obtain an explosive device from an undercover agent.

The device was fake.

The investigation started after a citizen contacted the FBI in early January about statements Pendley made on an extremist website, according to the complaint.

Pendley said he was planning to “conduct a little experiment” that would “draw a lot of heat” and could be dangerous, the complaint said.

Another user asked what he meant.

“I’m not a dumbass suicide bomber but even if I only have a handful of fellow patriots standing beside me, I will happily die a young man knowing that I didn’t allow the evils in this world to continue unjustly treating my fellow Americans so disrespectfully,” he wrote, according to the complaint.

Investigators tracked the email address of the posts to Pendley and used a confidential informant to introduce him to an undercover FBI employee posing as an explosives dealer, prosecutors said.

Using an encrypted app to communicate, Pendley said he planned to use C-4 explosive to attack a data center in Virginia to “kill off about 70% of the internet,” the complaint said.

Pendley was arrested in Fort Worth after loading the inert device into his car, prosecutors said.

A later search of Pendley’s social media showed that he bragged about being outside the U.S. Capitol for the Jan. 6 riot and taking a piece of broken glass as a memento, prosecutors said.

Pendley is charged with a malicious attempt to destroy a building with an explosive and faces up to 20 years in prison.

An attorney for Pendley was not available in online court records.