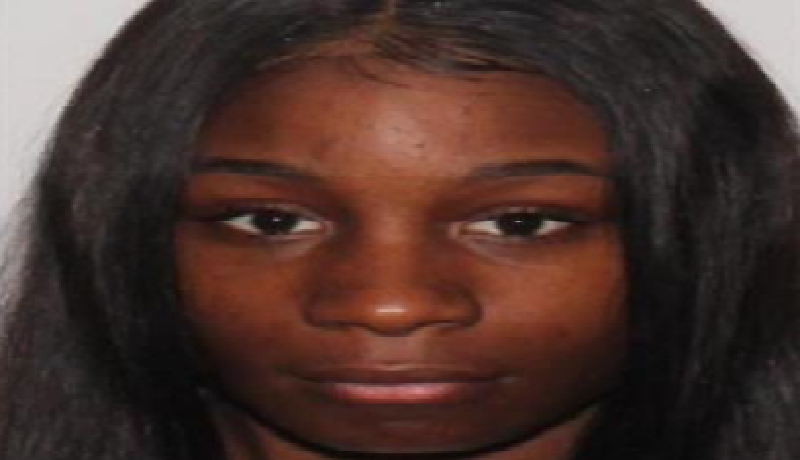 Little Rock, Arkansas — The suspect in a motel shooting that happened on Thursday was identified by the Bryant police.

A 24-year-old, Kecia Lindsey, was charged with attempted capital murder.

According to police, the shooting happened at the Best Value Inn on Commerce Street around 10:30 a.m.

The victim is reportedly in stable condition, police said.

Lindsey was being held in the Saline County jail.

A Little Rock adult day care may not survive another round of quarantine shutdowns, staff shortages, and client decreases