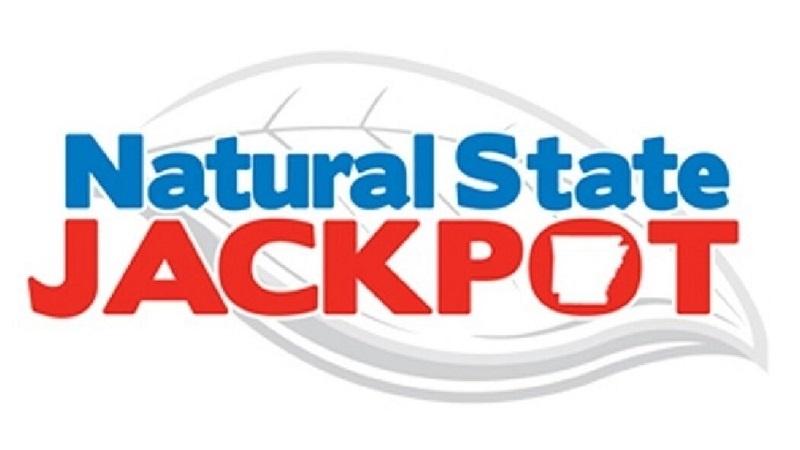 According to lottery officials, the Arkansas Scholarship Lottery’s Natural State Jackpot reached a record of almost $500,000 dollars after no one won in last night’s drawing.

The lottery is exclusive to Arkansas and costs $1 to play. Drawings are held every day except Sunday at 8 p.m. according to the Arkansas Lottery website.

The previous record of $430,000 was hit three years ago, according to a news release from Arkansas Scholarship Lottery.

According to Ashley McNatt, the advertising, and marketing director for the Arkansas Scholarship Lottery, ticket sales typically go up on Fridays, but officials are expecting an increase in Natural State Jackpot ticket sales this week. “We think it is our core players maybe buying more tickets because the jackpot is higher but we are hoping to attract some new players,” McNatt said.

They have notified a winning ticket from Monday’s Powerball drawing was sold in Little Rock, McNatt said. The ticket was purchased through Jackpocket, an app that allows users to buy tickets and have them printed at another location.

The Powerball jackpot has reached $258M for Wednesday’s drawing.