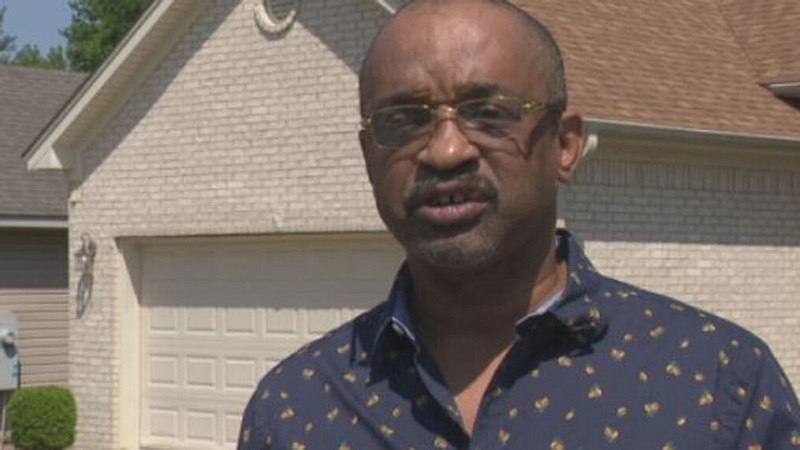 Richardson said he was supportive of the long-term mission of the organizations, but they wouldn’t answer the immediate crisis.

“We, in the early nineties, would look to connect those young people to address those social ills before they became acts of violence,” Richardson said.

According to Richardson, the programs proposed were laying the framework for ongoing after-school programs and hadn’t seen street-based crisis intervention.

He believes issues of unemployment, education, and substance abuse are reasons why many fall into violent crime.

According to Richardson, programs should prioritize street-based crises intervention to de-escalate social illnesses before they reach violent crimes. He mentioned that policing wouldn’t fix the crisis as re-entry from jail into society could carry habits learned while incarcerated.

According to Mayor Frank Scott, Jr., Director Dana Dossett would oversee the day-to-day operations of the 11 programs on Wednesday.