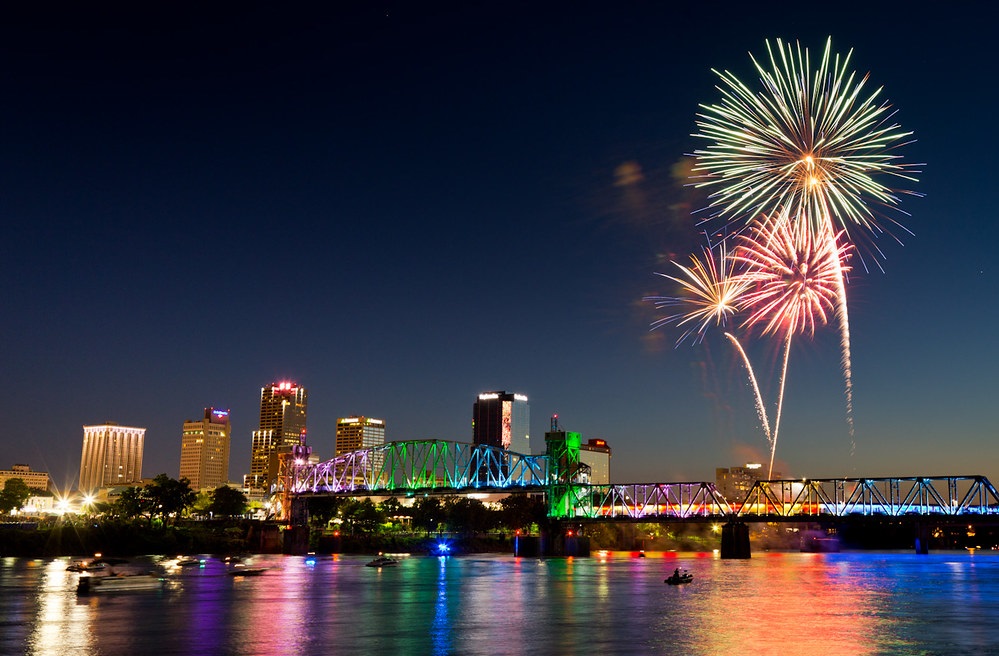 Arkansas – The official fireworks sale in Arkansas started on Sunday and many residents may start seeing tents and signs popping up all over the place.

According to Kenny Simpson, manager of Fireworks World in North Little Rock, many people were calling their shot asking about the inventory. He says it’s kind of strange since in the past people that were calling the store before the sales were allowed were simply asking for the store working hours.

“People being worried, are you going to have fireworks this year because I think everybody kind of understands whether it’s lumber, houses, cars, fireworks, everything is short this year,” Simpson said.

Simpson says he advises everyone to shop early as shortage will be possible due to low supply this year. According to him, many stores won’t even open as a result of the low supply in general.

The store will sell fireworks with increased prices because the inflation is seen everywhere including the fireworks industry. However, they promised to keep the prices as low as possible and close to what they were in the last years.

Simpson also added that due to low supply and high demand as every year, there won’t be any sales this year.

“So the buy one get 12 free, probably not going to see that anywhere this year,” he explained.

One customer that visited the shop on Monday said he came here since his closest store was not working on Mondays. He promised his daughter to buy some fireworks and he even took a day off from work.

“We always do something, some type of fireworks on the fourth.  And we got some friends coming into town from Oregon and they can’t do all the fun ones so we’re going to have a good celebration this year I think,” the customer said.

This customer was among the first to buy fireworks this year. Getting in the firework stores earlier means much more option for everyone.

Why more and more Arkansas children are without health insurance? How this can be solved?