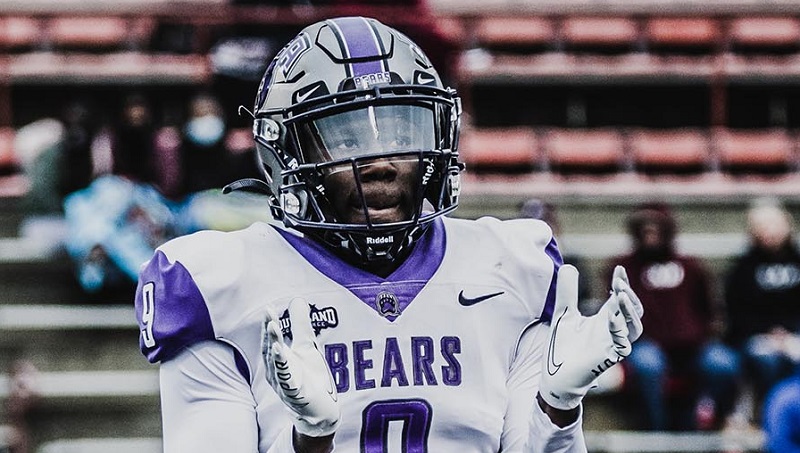 Conway, Arkansas — The LA Rams have made it to the Super Bowl with former University of Central Arkansas Bear Robert Rochell.

Rochell was selected as the 130th overall pick in the 2021 NFL Draft.

He played for the UCA Bears where had 77 career tackles and 10 interceptions.

According to CBS Sports, following a chest injury after Week 13, Rochell was placed on injured reserve. But as of Jan. 21, the cornerback had a 21-day practice window during which he can be reinstated to the active roster.

The University of Central Arkansas is proud to have a representative in Los Angeles.

Luke Brian will be at Simmons Bank Arena on October 8