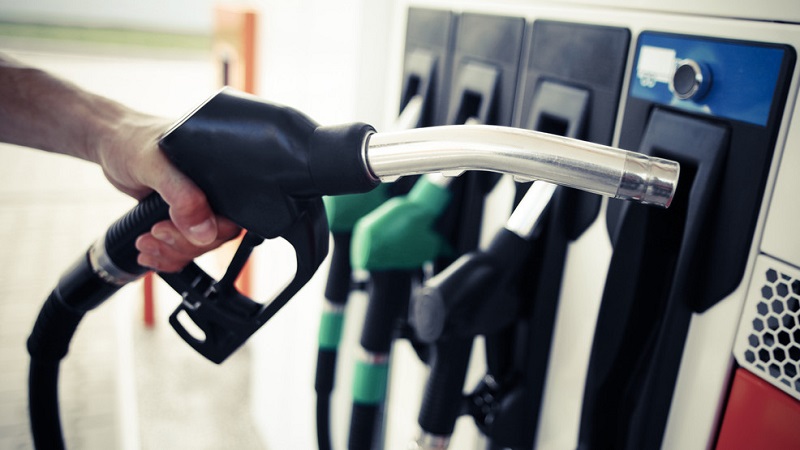 Conway, Arkansas – According to AAA, the average price of gas jumped by five cents overnight, setting another record in Arkansas.

According to Deem, the rising fuel costs forced him to increase the money he’s paying drivers and the cost customers pay for deliveries by $1. “I would say most people understand,” Deem said. “You get the occasional person that lives maybe down the block and they’re like, ‘Really? Six dollars? I’m only half a mile away.”

The company’s in-house delivery style has been a pride point since he first brought it to Arkansas, Deem said. The rising fuel prices caused him to contract with meal-delivery services as a cost-saving measure, he said. “It’s definitely impacted not only me as a business owner, but also my customers,” Deem said.

The average fuel price in Arkansas is now $4.19, another record.

Deem said if prices continue to rise, the next measure would be scaling back the delivery service area. He hopes it does not get to that point.

Deem said he’s still in it for the long haul, and he is excited about a new Conway location that opened last month. “Part of being a business owner is how you handle changes in your environment,” Deem said. “I don’t think I’d ever change my decision, it’s just how we adapt to it.”