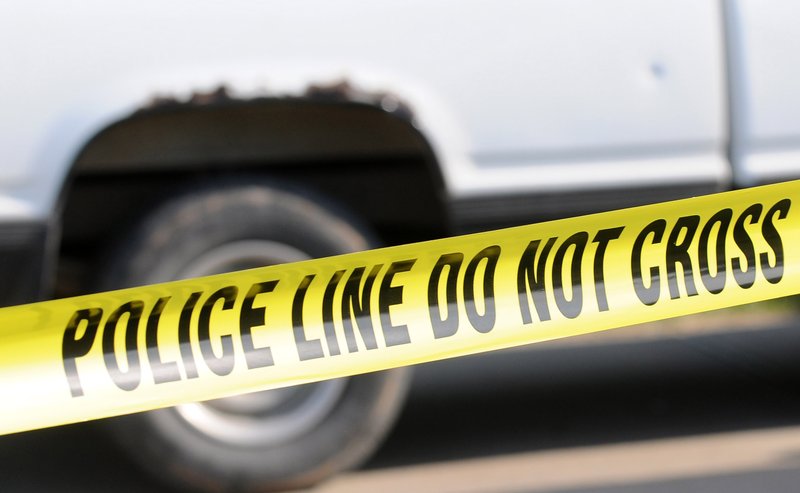 A 40-year-old man accused of shooting another man several times in North Little Rock on Tuesday died as a result of a self-inflicted gunshot wound at the Buffalo National River, according to the National Park Service on Thursday.

Just after noon on Tuesday, rangers contacted a female driver for routine traffic violations near Tyler Bend in the Middle District of the Buffalo National River, a news release from the park service states. Authorities said Damon Scott Casey, 40, of North Little Rock was a passenger in the vehicle.

Rangers learned the two were considered persons of interest in a shooting in Pulaski County, the release states.

When rangers asked them to step out of the vehicle, Casey refused “and acted in a manner causing officers to believe the female might be in danger,” according to the release.

Casey took out a handgun and shot himself in the head, authorities said. He died on scene.

Authorities said the woman and rangers were unharmed.

The investigation is ongoing. Casey’s remains were sent to the Arkansas State Crime Laboratory for an autopsy, the release states.