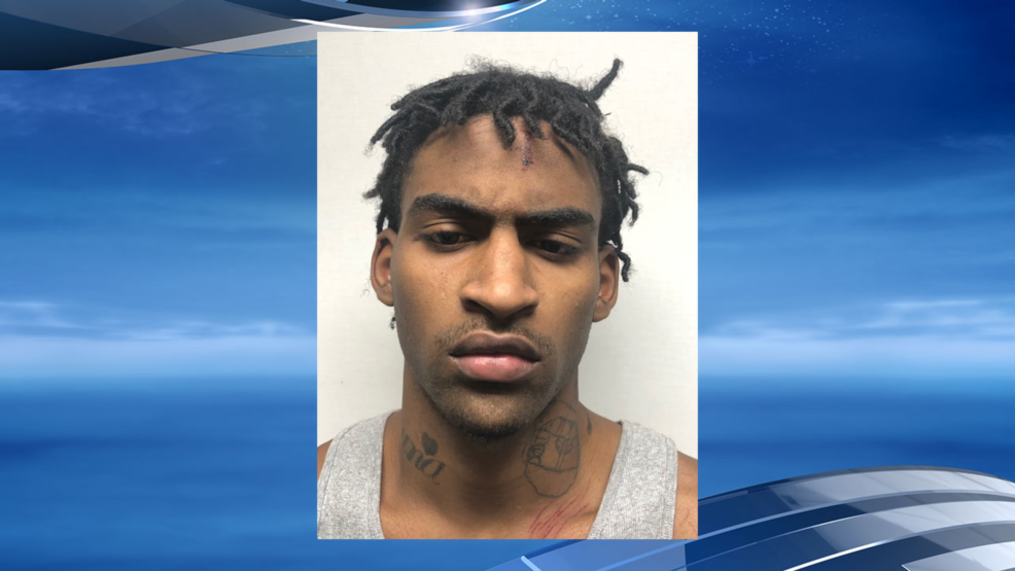 The suspect in the Tuesday shooting of a man in North Little Rock was found and died at the Buffalo National River, authorities said.

Deputies were called shortly after 8:20 a.m. about a person who had been shot at 9500 MacArthur Drive in North Little Rock, according to a news release issued Wednesday morning by the Pulaski County sheriff’s office. The shooting victim, whose name wasn’t immediately provided, was in stable condition at a hospital, the release states.

The suspect in the shooting, 40-year-old Damon Casey of North Little Rock, was located Tuesday afternoon by federal authorities inside a park area at the Buffalo National River and has died, authorities said.

The death is being investigated by state and federal authorities, the news release states.