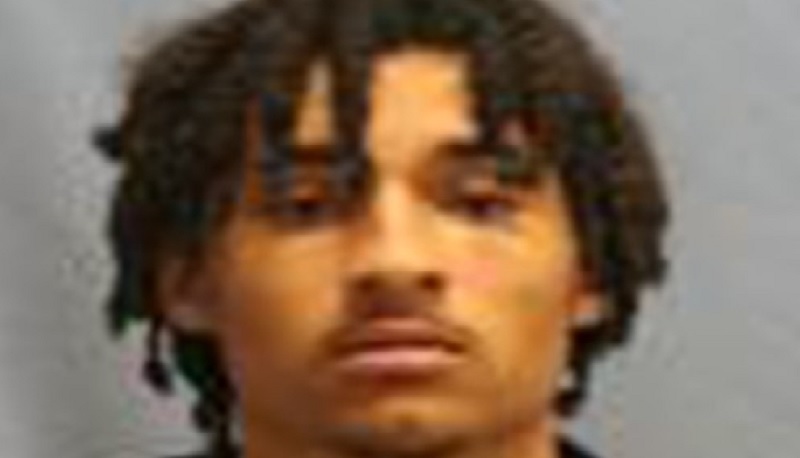 Little Rock, Arkansas – A suspect in the homicide of 21-year-old Jadon Shackelford who was killed in January after being shot at Meriweather Park was arrested by Little Rock police.

He was identified as Jordan Parkinson who has been charged with capital murder for the January 8, 2022 killing.

A “friend” picked him up while they were sleeping and took him to Meriweather Park, not far from their home, according to Shackelford’s family.

Later, neighbors reported hearing shots fired and the same friend brought Shackelford to the hospital where he later died. The Shackelford family held a vigil following the 21-year-old’s death, pleading with the community to speak up if they knew what happened and who was responsible.

Mayor Frank Scott Junior, LRPD Chief Keith Humphrey, and other community members pleaded for those who knew what happened to come forward.

“We’ve never had victims of any kind of gun violence. The way that they took him… They took him from us. They took my baby,” said Hailey Shackelford, Jadon’s mother.