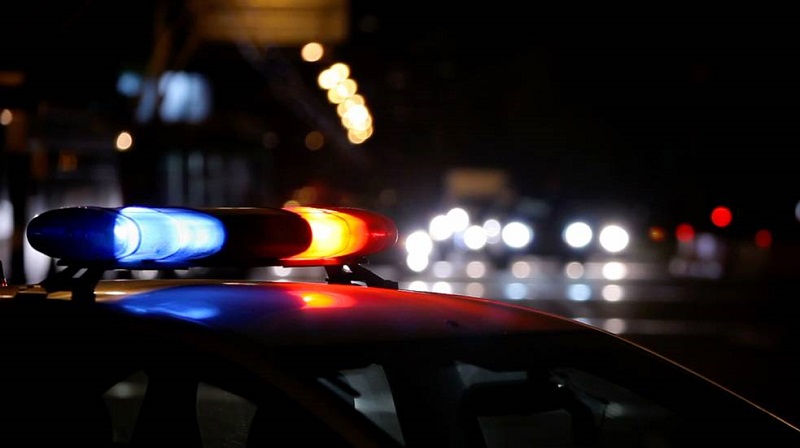 Little Rock, Arkansas — Following a homicide that happened late Friday night, police have made an arrest.

A 52-year-old Yahchanan Makavelli is expected to face charges of first-degree murder and possession of a firearm by certain persons.

According to police, the homicide happened in the 2700 block of Schiller Road just before midnight.

That location is one block east of the State Fair Complex. Officers initially responded to a report of a battery at that location.

At this time, the name of the victim and details of the events that led up to the death have not been released.

Toad Suck Daze festival in Conway is back

The Natural State’s latest industry is focused on film