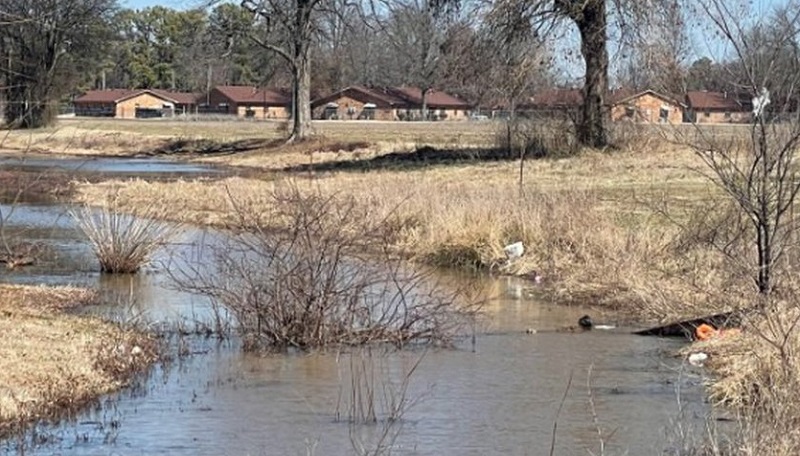 Jonesboro, Arkansas – A man found dead in a Mississippi County ditch was identified by the police.

According to First responders with the Manila Police Department and the Mississippi County Sheriff’s Office, they were called Monday afternoon to Ditch Number 17 where they recovered the body.

In order to determine the cause of death, McCallie’s body has been sent to the Arkansas State Crime Laboratory in Little Rock.

According to Hill, he does not suspect foul play.

I-55 reopens after multi-vehicle crash