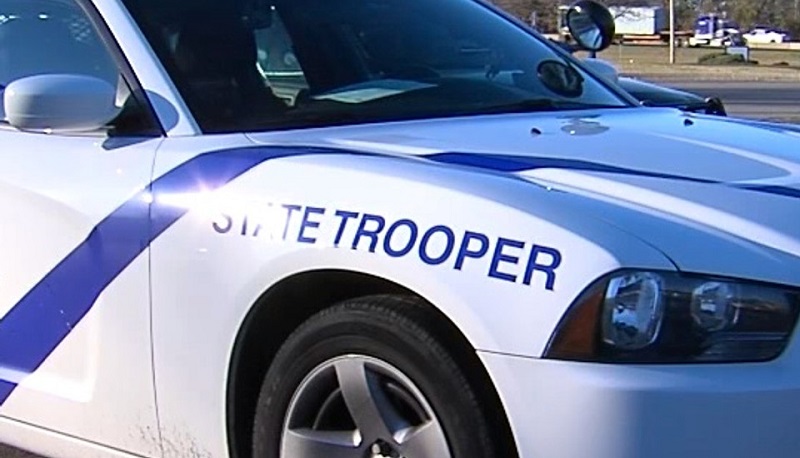 Little Rock, Arkansas — After firing a gun at an Arkansas State Trooper Monday night, a Cleburne County man is being held at the Pope County Jail.

The incident occurred around 8:30 p.m. north of Russellville, near the intersection of Highways 124 and 326, according to the Arkansas State Police. The state trooper, assigned to patrol duties in the area, located a vehicle off the highway in a ditch. Once the trooper exited the patrol vehicle, the suspect began shooting at the trooper who then took cover and returned fire.

A 31-year-old Landon Loyd of Drasco fled on foot into a nearby wooded area but was quickly apprehended by the trooper and a Pope County Sheriff’s deputy.

During the exchange of gunfire, no one was injured.

Loyd is being held on a charge of attempted capital murder and driving while intoxicated.

The trooper has been placed on paid administrative leave while the Criminal Investigation Division conducts a use of deadly force investigation, consistent with Arkansas State Police Policies and Procedures. Once complete, the information will be turned over to the Pope County prosecuting attorney to use in determining whether the use of deadly force by a law enforcement officer was consistent with Arkansas laws.

While he meets with his family and provides a statement CID special agents, the trooper’s identity is being withheld.