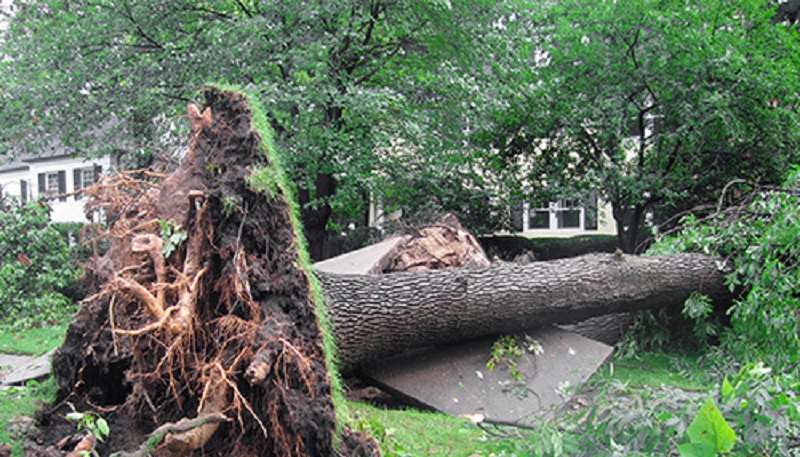 Little Rock, Arkansas – During the morning hours on Friday, a large complex of thunderstorms moved through Arkansas.

The already saturated ground from recent rain caused floodwaters to rise quickly and cover some roads in Fort Smith and Greenwood.

They became damaging wind producers, as the storms moved southeast.

Besides strong, gusty winds of 60+ mph caused numerous severe thunderstorm warnings to be issued, no major wind damage has been seen.

The thunderstorms will mostly move south of the state Friday afternoon, but south Arkansas could see a few lingering showers into the night and early Saturday.

Bringing mid-90s each day and heat index readings near 105-110 degrees, the next big weather maker will be a large ridge of high pressure that builds in next week.