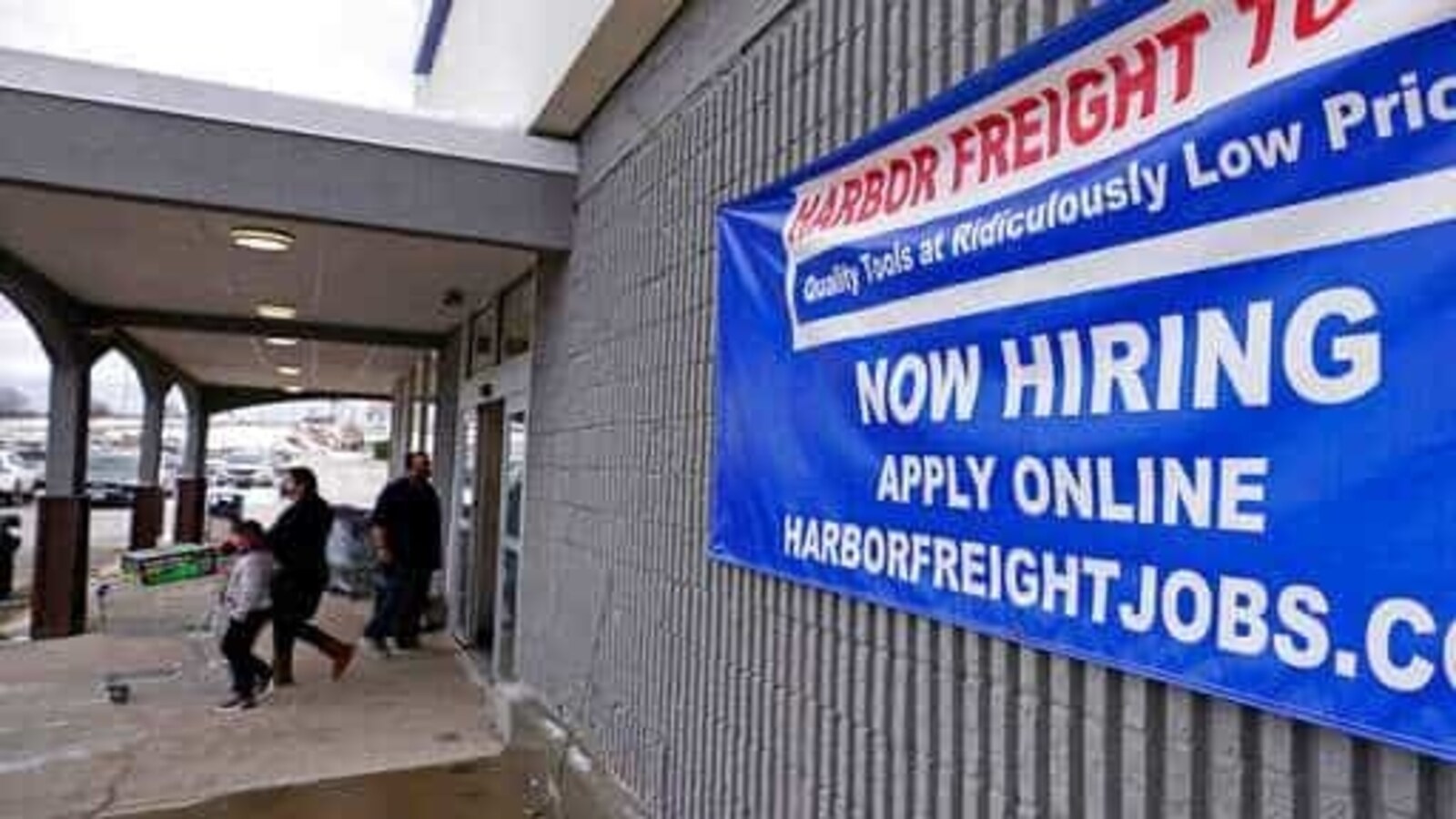 The number of Americans seeking unemployment benefits rose last week to 770,000, a sign that layoffs remain high even as much of the U.S. economy is steadily recovering from the coronavirus recession.

Thursday’s report from the Labor Department showed that jobless claims climbed from 725,000 the week before. The numbers have dropped sharply since the depths of the recession last spring but still show that employers in some industries continue to lay off workers. Before the pandemic struck, applications for unemployment aid had never topped 700,000 in any one week.

The four-week average of claims, which smooths out weekly variations, dropped to 746,000, the lowest since late November.

A total of 4.1 million people are continuing to collect traditional state unemployment benefits, down 18,000 from the previous week. Including separate federal programs that are intended to help workers displaced by the health crisis, 18.2 million Americans were receiving some form of jobless aid in the week of Feb. 27, down by 1.9 million from the week before.

US air travel rises to highest levels yet since pandemic hit