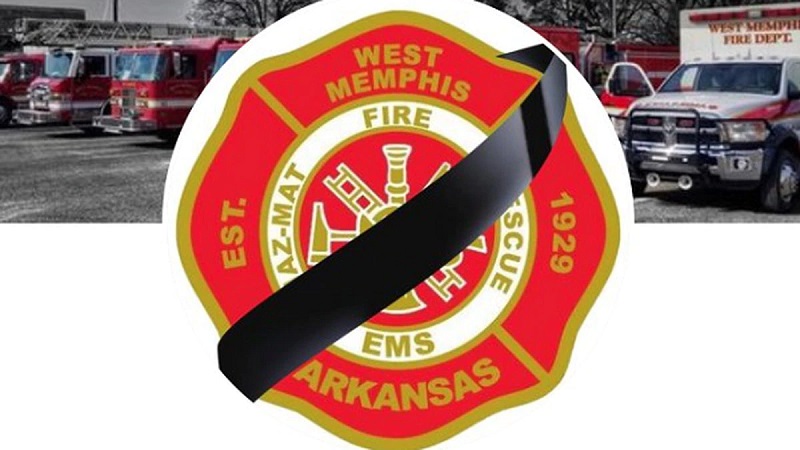 West Memphis, Arkansas — After being hit by an 18-wheeler while helping during a traffic accident along the interstate, a West Memphis Firefighter has died in the line of duty.

According to The West Memphis Fire Department, early Saturday morning, 20-year-old Jason Lang was headed to an EMT clinical training class in Pine Bluff when he stopped to help during a crash along the interstate.

While helping, he was hit by an 18-wheeler passing by and killed, they said.

“Firefighter, Jason Lang immediately, and without hesitation, bravely made the ultimate sacrifice, and he will always be remembered for his legacy and bravery for serving others,” said Chief Barry Ealy in a Facebook post.

Since December 2021, Lang had been with the West Memphis Fire Department.

“I call on the people of West Memphis and the entire Mid-South region to join me in remembering him, and continue to pray for his family, friends, and our first responders,” said Mayor Marco McClendon.

Experts share how to avoid vehicle problems during winter weather

ADH did not turn back on Family Dollar rodent issue