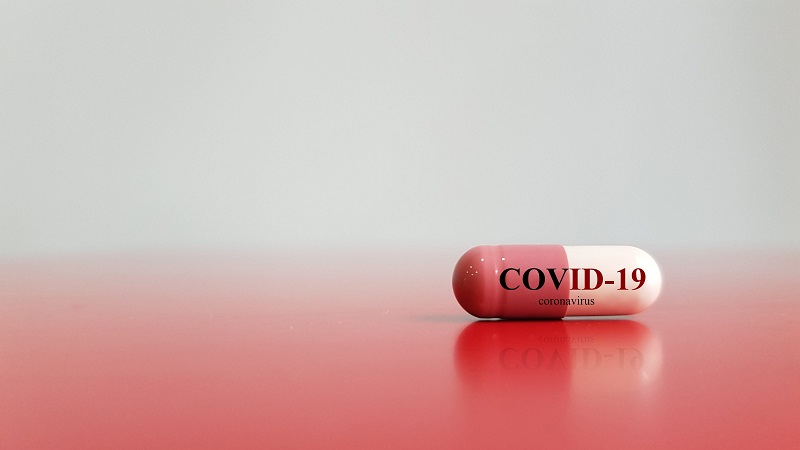 Little Rock, Arkansas — While COVID cases have decreased significantly officials with the Arkansas Pharmacists Association are still concerned about the death rate in the state.

According to the association’s director of professional affairs, Dr. Niki Hilliard, they have antiviral pills available to combat the virus. She said those pills are not a substitute for getting vaccinated.

The state first received the antiviral pills molnupiravir and paxlovid in late December, according to Hilliard.

According to Hilliard, it’s very important for people to see their doctor in a timely manner, or their prescriber because those pills are required to be given within the first five days of the onset of COVID symptoms. “We have about 1,000 courses of the paxlovid which is the more effective antiviral, and we have about 2,500 doses of the molnupiravir around the state. That’s allocated on a weekly basis,” Hilliard said.

The federal government pays for the viral pills, but their time and a low reimbursement rate are why many pharmacies do not have those pills in stock, according to Hilliard. “Some of the payers are only paying like a dollar reimbursement which is very problematic,” she said. “These take more time to dispense, and to counsel the patients, there’s a number of drug interactions with paxlovid that are very serious.”

According to Dr. Brooks Rogers at Don’s Pharmacy, they carry the antiviral pills, but said he is aware not many pharmacies want to deal with the low reimbursement plan. “It’s a little more time-consuming but the reimbursement doesn’t reflect the time spent to dispense these medications. The reimbursement of them is pretty low,” Rogers said.

According to officials with the Arkansas Pharmacists Association, each pill takes 40 to 45 minutes before they get dispensed, nearly 90 minutes for both antiviral pills. They say insurance companies are paying next to nothing for that time invested. “It takes a lot of time and to only be reimbursed a dollar is not sustainable,” Hilliard said.

Antiviral pills are at no cost to consumers, Hilliard said. She said overall, the cost of each pill is between $500 to $700, but pharmacies do not incur those costs. Hilliard said it’s more effective to get treated than to pay for a hospital visit.

Dr.Brooks says despite the costs, they want to help those who need the care in the community. “It’s kind of one of those things that we feel that it’s kind of our duty,” he said. “If a patient needs the medicine we are here to take care of the patient, and hopefully, we’ll make it up somewhere else.”

They’re stocked up for the time being in case of another spike, but he hopes cases do not go back up, according to Brooks.