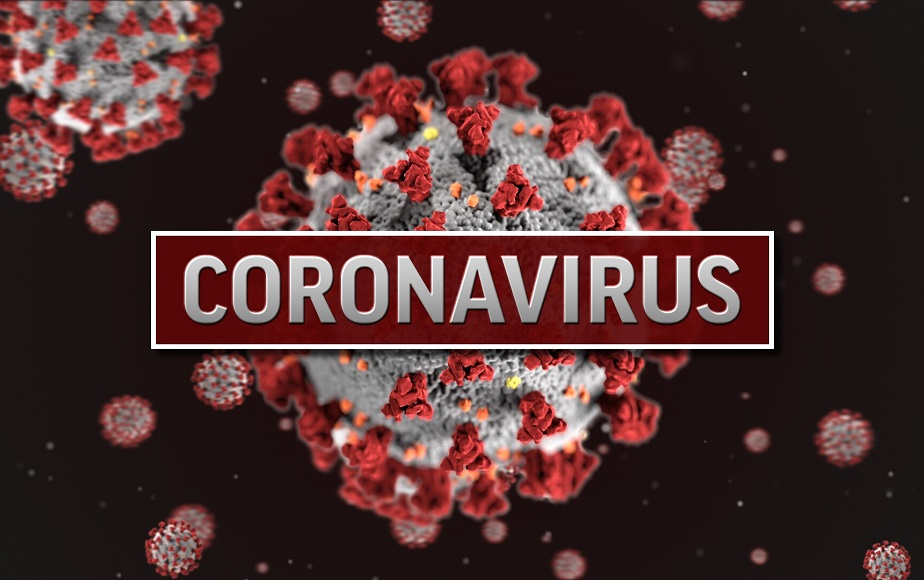 Arkansas – According to the Arkansas Department of Health, 97 new covid-19 cases were reported on Wednesday.

The smallest daily increase in new covid cases so far this year was the 21 that were added Monday, followed by the 38 reported Sunday.

However, the state’s death toll from the virus, as tracked by the Health Department, rose by seven. Officials have recorded 11,218 virus deaths since the pandemic reached Arkansas in March 2020.

After rising the previous two days, the number of people hospitalized in the state with covid-19 fell by three, to 119.

This week’s new-case numbers have been lower than last week’s, at least in part, because the Health Department no longer has a backlog of providers’ faxed-in positive test results that built up during a surge of infections from the omicron variant.

According to State officials, the last of the cases from the backlog were entered into the Health Department’s system early last week.

The average daily increase in the state’s case count over a rolling seven-day period fell Wednesday to 124, dropping below the low of 134 that it reached last year, on June 1. It was the lowest average since May 20, 2020, just over two months after the state’s first case was identified.

Already at its lowest level since May 2020, the number of cases in the state that were considered active fell Wednesday by 47, to 1,191, as recoveries and deaths outpaced new cases.

For the third consecutive day, the number of the state’s virus patients who were on ventilators remained at 26, the smallest number since April 27.

After falling by one a day earlier, the number who were in intensive care remained Wednesday at 37.