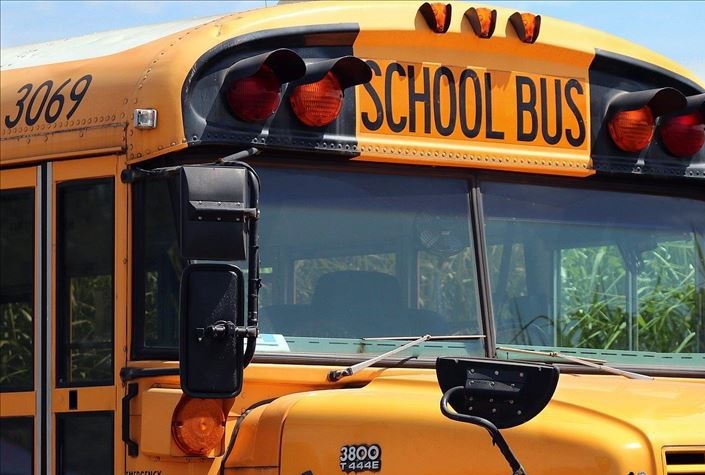 Little Rock, Arkansas – As the start of the student year approaches next and the students will get back to school, First Student said they are in need of bus drivers.

Sonya Robinson, Little Rock School District bus driver, says that being a bus driver is not the most glamorous job, but seeing those happy student faces is a payoff. She has been driving a bus for 15 years and she always helps First Student hiring new drivers when needed.

“That’s why the good mornings, the talking to them, it pays off,” Robinson said. “You have kids who come back years later, that remember you, and remember who you were on that bus.”

According to the First Student manager Tameula Smith, there are full-time and part-time positions available for those interested. She added that driving a bus is easy job once people look over the size of the yellow bus.

Those interested will have to undergo a training which last three to six weeks and they must have CDL license. The number of drivers varies from year to year depending on how many routes they have each year. For this year they have 150 routes to be covered.

According to LRSD, there are more than 22,000 students for the upcoming school year. Thousands of them depend on the school bus system.

“Not just my children but someone else’s children, you’re helping the community,” Smith said. “When you’re a great bus driver it shows, it pays off.”

In order to cover the drivers shortage, officials now offer one time $500 referral bonus. If you are interested for the positions, visit this link for more details and application.