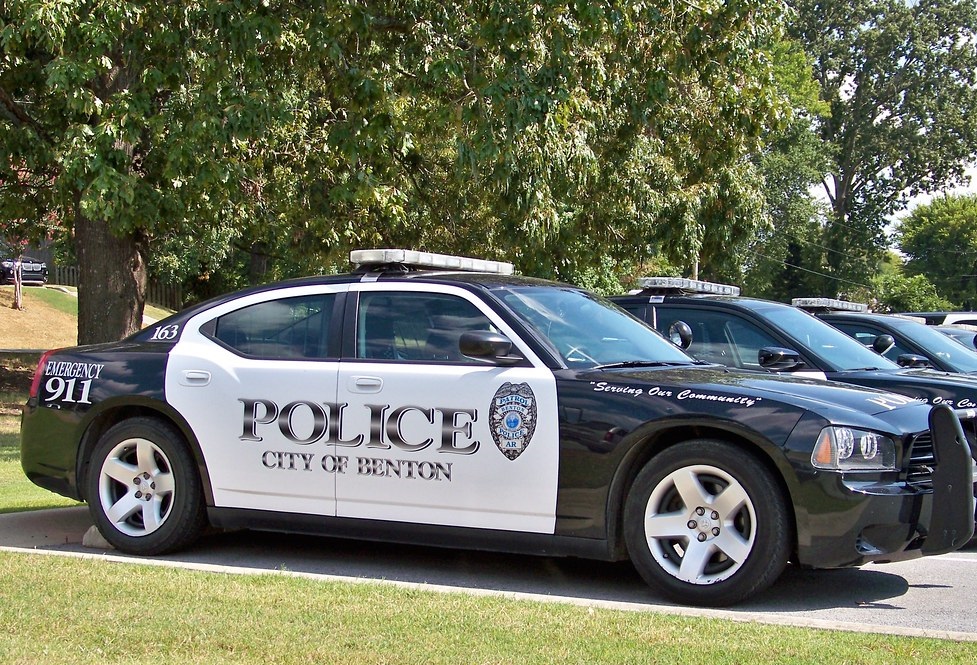 Little Rock, Arkansas – A man who was previously reported missing in Little Rock is suspected to be the same person who was found dead in Benton, police say.

According to police report, officers responded to the 100 block of Valley Street just before 6 p.m. Thursday after a 911 call in regards to a man’s dead body found.

Although the identification process is not finished yet, authorities believe the dead body is the same Little Rock resident who was reported missing.

Foul play is suspected, and the investigation is ongoing.

We will update the case once more details are available.

Suspect connected to the June 28 shooting when a teenager died arrested, report