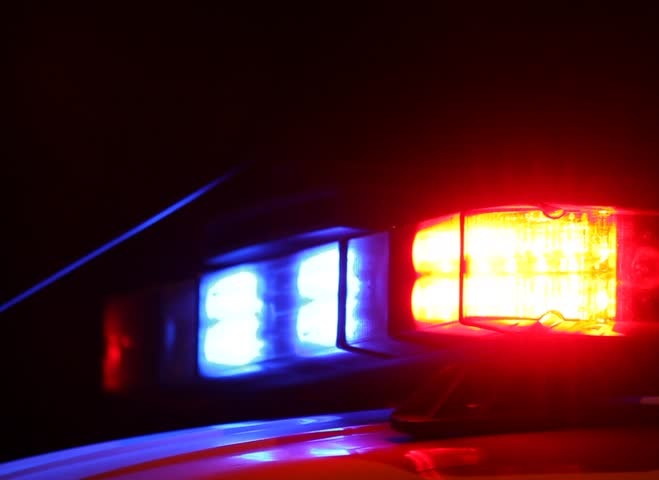 Little Rock, Arkansas – The suspect believed to be responsible for shooting to death one teenager in North Little Rock shooting on June 28 has been arrested, police say.

According to them, the shooter has been identified as the 18-year-old Anthony Brown of North Little Rock and he was arrested on Thursday, August 12.

He is charged with the shooting death of 18-year-old Albert Reddick on June 28 at 16th and Chandler in North Little Rock.

The police report from June 28 indicates that the suspect was pronounced dead at the scene as soon as officers responded to the 911 call.

Police have a reason to believe that multiple people were involved in the shooting and the investigation is still ongoing.