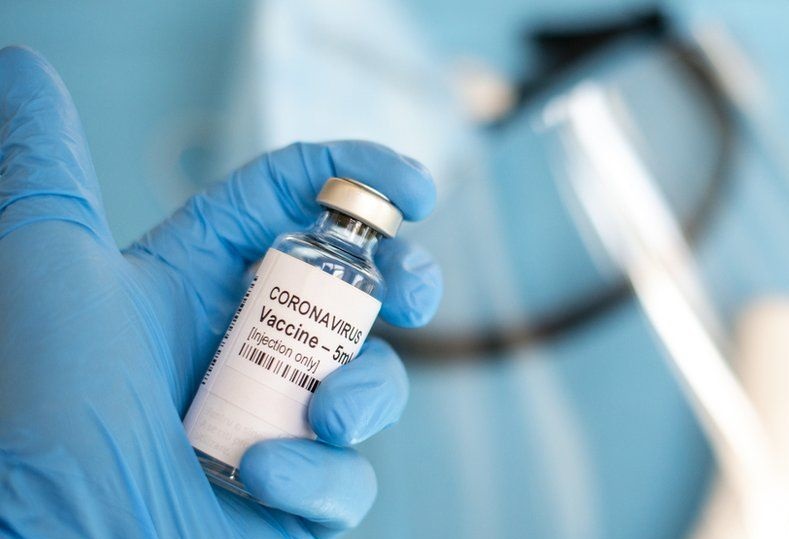 Following the situation with the latest surge in new coronavirus cases in Arkansas, the demand for vaccination increased across the vaccination sites in the state and more and more people are ready to get the shot.

According to ADH, there are 5,700 doses of the Pfizer vaccine that expired. However, following the latest increase in vaccination rates, the number of the latest doses is nothing compared to 80,000 doses who had the same expiry date, but with the latest demand almost all of those doses were administrated.

Just in the last seven days, more than 70,000 doses were administrated across the state.

“The last three days, two of those days being weekends, we handed out almost 24,000 doses,” said vaccine program director Colonel Robert Ator. “The demand is certainly going in the right direction in my opinion.”

According to him, people decided to get the shot as soon as they can because of two major reasons. One of them is surely Gov. Hutchinson, who held multiple conversations with residents in different parts of the state.

“One of the things we’re noticing, for every county that we have one of these COVID conservations, we’re seeing about a 56 percent increase in demand in those counties,” said Ator.

Hutchinson, who seems to have to enjoy a great support of the Arkansans, helped the people with directly answering questions connected to the vaccines.

The second, probably even more important reason, is the fact that people started to fear the virus against as the cases are on the rise as a result of the Delta variant.

Ator says this trend will continue in the upcoming period while Arkansas has one of the lowest rates in the country.

As a result of the low demand, not a single shipment of vaccines was made in the last three, something that changed of Monday when 25,000 doses were shipped. With the latest interest in the vaccines, state officials expect weekly shipments in the next few weeks.

Only 36 ICU beds available in the state, Act 1002 remains into force

Arkansas reports the highest daily hospitalizations since the beginning of the pandemic, hospitals are almost full