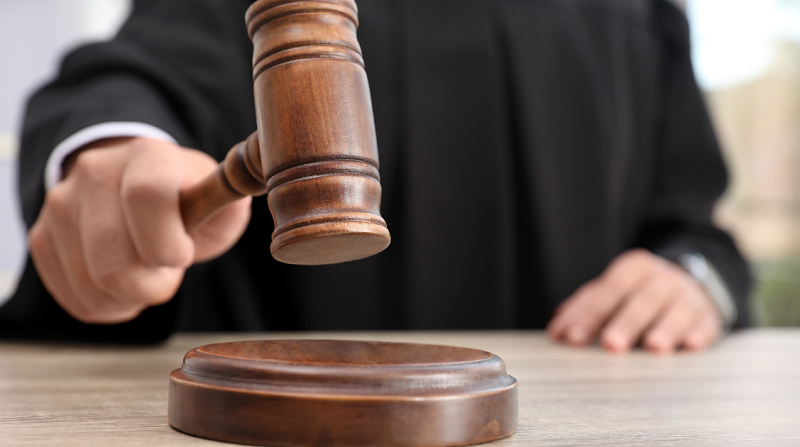 Craighead County, Arkansas – On Tuesday, a 33-year-old Jacob Holliday was found guilty after he used more than $1.5 million of the county’s money for personal use.

County officials reported a theft that happened at the county’s clerk’s office in June of 2020 after “suspicious activity” was flagged in the county’s bank account, according to reports.

The bank in charge of managing Craighead County Clerk’s Office’s account noticed that $1,579,057.03 was missing and that it was later moved into Holliday’s personal bank account.

According to Holliday, he was using the money to fund two of his personal business – Holliday Development and Management, along with Total Healthcare.

He planned to pay the money back to the county but was later unable to after the COVID-19 pandemic forced most of his businesses to close, according to Holliday.

He pleaded guilty to wire fraud and agreed to pay the $1,579,057.03 to Craighead County in restitution, at his hearing on Tuesday.

AR-DOT advises to stay off roads until Friday afternoon