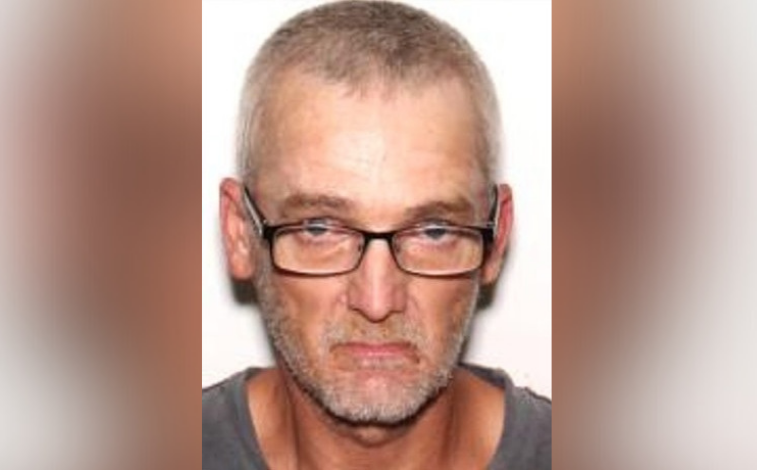 According to the police, the missing person is identified as Carl Pope and his family say they have seen him on September 27 for the last time.

They added that it is not uncommon for Pope to be gone but this length of time is causing concern.

“It has been a rollercoaster for two years,” Arkansas restaurants fear of new Covid-19 wave and potential pandemic measures