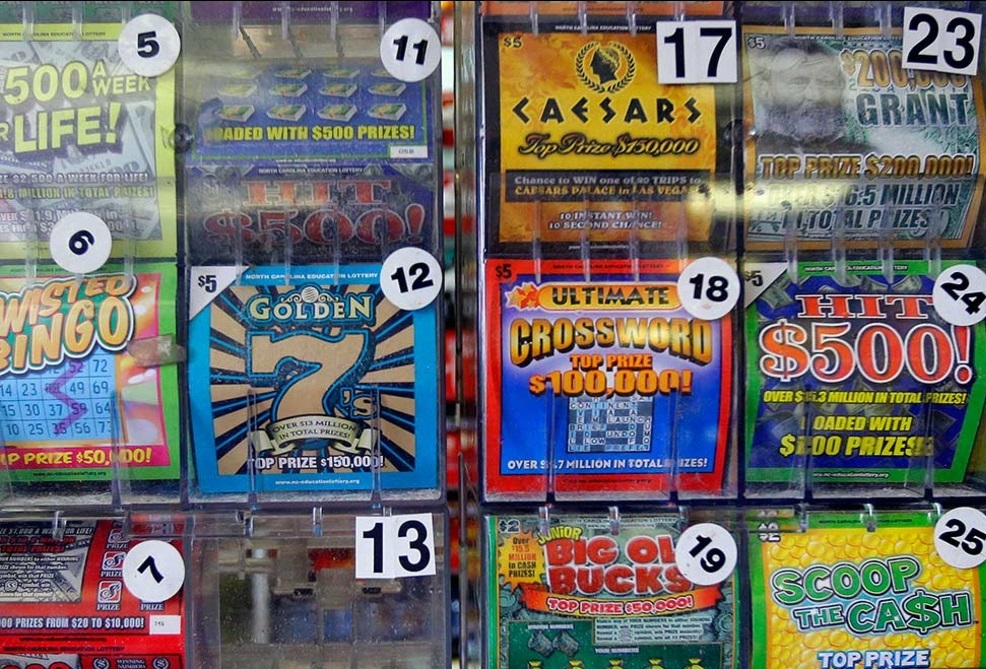 The lucky winner, coming from Texas, was visiting family members last week in Arkansas with his family when they decided to get the second Pfizer shot there. Gary Smith decided to get a free $1 Million Spectacular scratch-off ticket as part of the incentive program.

“My grandmother was the first person that I told about my win,” Smith said in the release. “We both were in total shock! She immediately wanted to leave to get her another ticket.”

Smith said that he is going to pay for his upcoming wedding later this year and the honeymoon with the winnings. He added that he is also going to help his family paying the bills.

The state of Arkansas started the incentive program in May offering lottery tickets or $20 voucher from the Arkansas Game and Fish Commission. Everyone who gets the second shot of the vaccine can choose one of the prizes.

A total of 50,000 lottery tickets were bought by the state, but only 4,000 tickets were claimed as of last week. The lottery informed that $1 million and $50,000 tickets are still in circulations.

Unfortunately, Arkansas is one of the states with the lowest vaccination rates in the country. According to the health officials, the main reason for the latest surge in Covid-19 cases in the state is the very low number of vaccinated people.