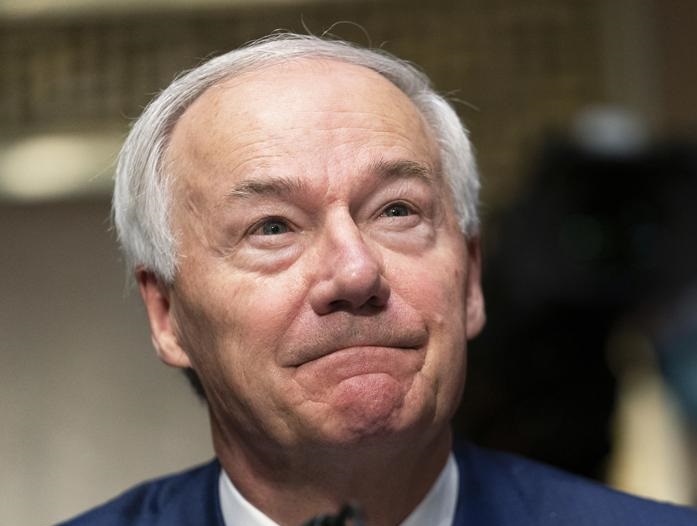 The last weeks in Arkansas has been a nightmare for everyone including the residents, hospitals, healthcare workers and even the state officials.

Despite everyone’s efforts to stay safe away from the virus, the number of daily cases is still pretty high and it looks like it won’t slow down anytime soon.

According to the latest report issued by the Arkansas Department of Health, Arkansas added 3,549 new Covid-19 cases in the past 24 hours.

Additionally, 16 people were reported death as a result of the virus.

Since the start of the pandemic, the total number of reported cases is now 429,100, while the number of deaths reached 6,581.

The number of active cases is 24,787 which is 999 more compared to the previous day.

Currently, there are 1,410 people hospitalized as a result of the virus. 331 people are on ventilators support.

Despite the fact the vaccination process is going better lately with more people deciding to get the shot, the Delta variant is spreading across the state like crazy.

Gov. Asa Hutchinson said that Arkansas will start with a third, booster dose of the vaccines. This the video:

Why CDC pushes pregnant women to get vaccinated with no clear long-term effects on the mother and the baby?