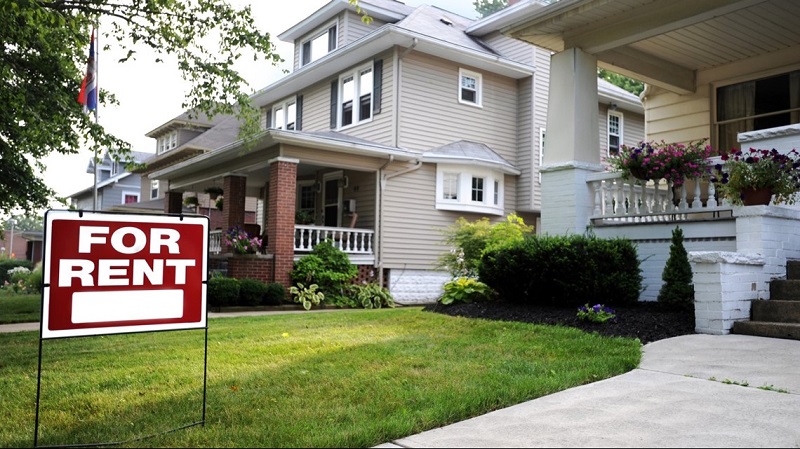 Little Rock, Arkansas – Rents in Little Rock are higher than the last year.

Rent in Little Rock has gone up 8.3 percent since May of 2021, according to ApartmentList.com.

According to Little Rock renter Jessica Heath, she just received her lease renewal offer in the mail. She says her rent will go up to $120 if she chooses to resign. “I couldn’t believe it went up that much,” said Heath. “[When I got that letter] it felt like I was having a panic attack honestly because that’s quite a chunk of my income.”

It’s the biggest increase she’s seen in the last 8 years, heath said. Last leasing term, she says she paid $997 a month for rent. The new agreement raises it to $1,117 a month.

According to UALR State Economic Forecaster Dr. Michael Pakko, the increase is likely due to rising prices for building materials and worker wages. “The costs of owning those rental units have gone up and the owners are passing that along to tenants,” said Dr. Pakko.

The increase is trickling down from property taxes they have to pay, Landlords said. “We have seen a huge property tax increase,” said landlord Hannah Volger.

Volger and her parents own 10 properties in Little Rock. She says between property taxes and insurance, payments for landlords are up 25 percent. “And that’s not $100, like its thousands,” said Volger.

According to Volger, sometimes landlords need to make up for the extra cost by charging more for rent. In other cases, Volger says landlords could be taking advantage of the current market. “Unfortunately, some people see a market and they’re like I can go more for this so I’m going to charge more,” said Volger.

According to Volger , for the most part, landlords want to meet tenants in the middle, working together to equally bear the burden of increased prices. As the months go on, Heath is hoping at least for some relief. “This is a lot of money with all the other rising prices going on right now, like how do you expect people to be able to afford anything?” said Heath.