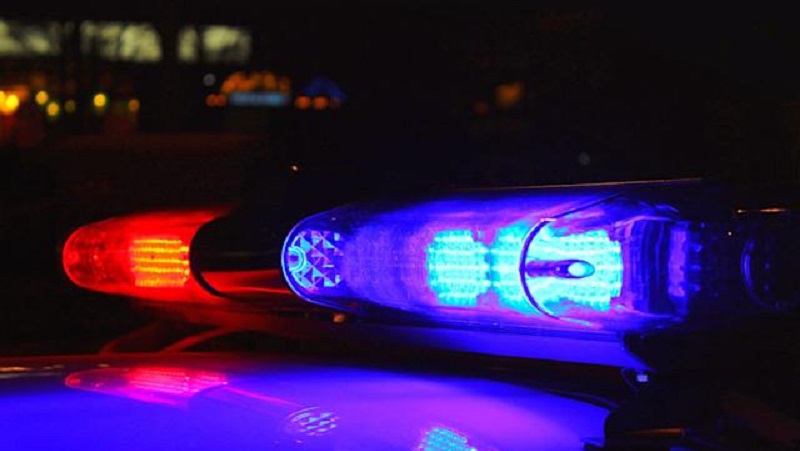 Star City, Arkansas – On Thursday night, shooting in Star City caused play to be halted and the fields to be evacuated.

At this time, no injuries have been reported.

According to a spokesperson for the police department, there were around four or five gunshots somewhere in town, police are working to find the source of the shots.

Two off-duty officers immediately evacuated the fields out of an abundance of caution.

Rent in Little Rock on the rise, tenants concerned