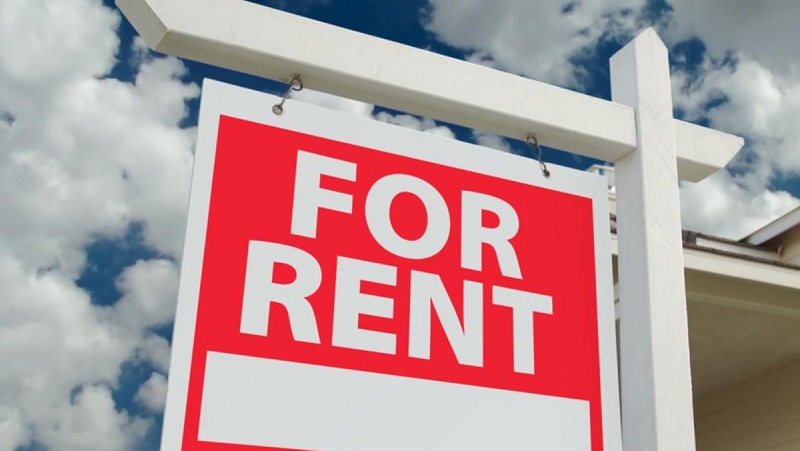 Conway, Arkansas — A home rental scam is circulating right now, a local city attorney warns. This time, people are posing as homeowners and pretending their homes are available for rent.

Actually, it’s a scam that’s not new to Conway or any other city for that matter, but it’s one that City Attorney, Charles Finkenbinder is seeing more of.

“These are real human beings and they’re really worried about it,” he said.

According to Finkenbinder, in just one week, he has already gotten a couple of calls from people that were concerned.

The callers were feeling a little uneasy with houses they were looking to rent, according to Finkenbinder.

“Both of them had found a house that was purportedly for rent and it seemed legitimate, but they had some questions. There were some flags that gave them that pause,” he said.

Finkenbinder quickly found out that those red flags were serious and realized the post came not from a landowner, but a con artist.

According to Finkenbinder, this is a scam that’s on the rise, all while the rental property market heats up in Conway too.
“Right now, there are more people wanting to rent a house than there are houses to rent. Thieves understand that supply-demand dynamic,” he said.

According to Finkenbinder, these scammers can take more than your money too. Amid the fake application fees and security deposits, they’re also taking information, which enables them to steal your identity. “They might spend the next three to six months recovering their financial identity and their financial security,” he said.

According to Finkenbinder, there are a couple of warning signs, like not wanting to meet in person, if they won’t let you see the inside of a home, or if they want you to move in immediately. “If they just want your money or your personal information, but aren’t interested in your rental history, it’s probably a scam,” he said.

Fatal accident at the intersection of Bishop Lindsey and Locust Street