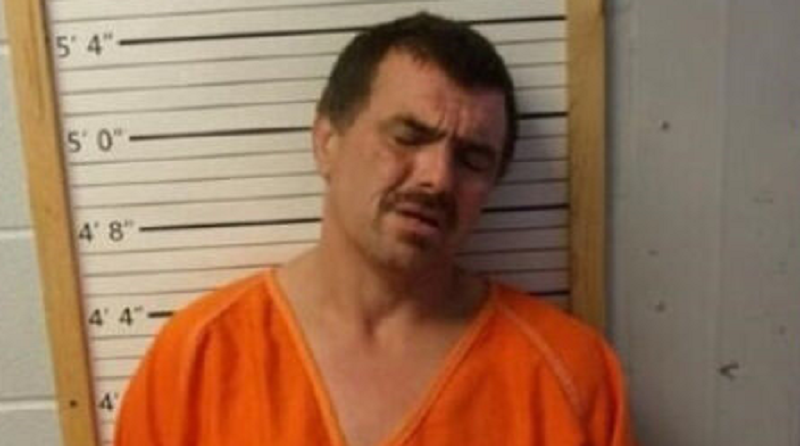 Little Rock, Arkansas – According to the sheriff’s office, after a hostage situation in Cleburne County authorities, they’re searching for a 44-year-old man.

Around 12:14 a.m. Sunday deputies responded to a house on Chinkapin Drive South regarding the hostage situation, according to the sheriff’s office. Upon arrival at the scene, the caller said that Joseph Herrera, 44, of Pangburn, was holding their daughter hostage inside the residence.

According to the sheriff’s office, due to the nature of the call, deputies requested the Heber Springs SWAT team to respond to help set up a perimeter around the house. Deputies also requested the Arkansas State Police SWAT and Crisis Negotiation Teams to help resolve the situation peacefully.

The state police SWAT team was able to rescue the daughter, however, Herrera had reportedly fled from the home later that morning. He is now wanted for terroristic threatening, felon in possession of a firearm, and several other charges.

The Cleburne County Sheriff’s Office asks anyone who knows where Herrera is, to call at 501-362-8143.