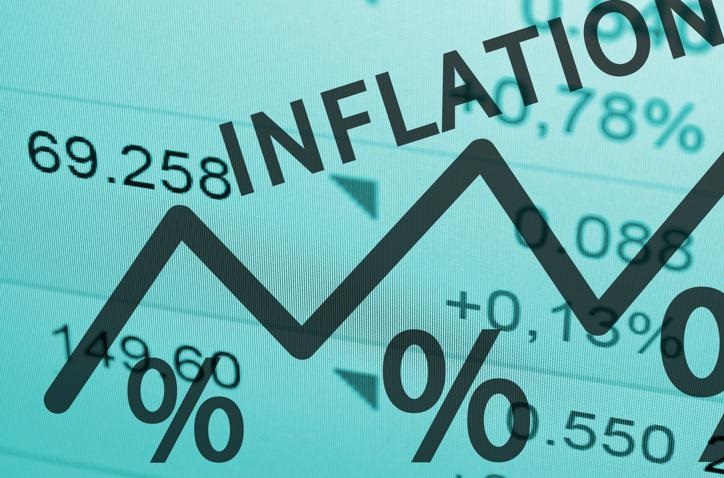 Conway, Arkansas – The inflation is step toward getting back to normal following the pandemic and the impact on all of us, Arkansas economist say.

We are all seeing higher prices in the last few months and inflation is more than obvious. This is something that also bother politicians, officials and business leaders.

But according to Economist Mervin Jebaraj with the UA Walton College of Business, the current inflation is a largely correction from the extraordinary moves to boost the economy and encourage consumer spending.

“A large part of that is what we would call ‘base effects.’ Again, if you’re comparing April of 2020 to April of 2021, there were a lot of things the prices for which were artificially depressed in April of 2020 because people were simply not doing those things,” he said.

According to him, businesses will have to somehow compensate for the last year’s low prices. For example, hotel prices were low like never before because people were not staying at the hotels. Gas prices were also extremely low because of the law demand.

Jebaraj says it’s normal to see prices on some items to increase, like flight tickets, as this is normal economic movement to fully recovery for some businesses.

Thanksgiving day-off for all Walmart employees, the company to close all stores